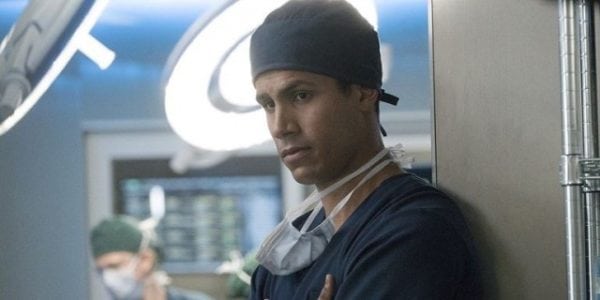 Captain Marvel may have wrapped filming earlier this month, but it seems we can add another name to the cast of Marvel Studios’ next superhero blockbuster.

According to IMDb, actor Chuku Modo will appear in the film in an as-yet-unrevealed role. Modo appeared in the first season of ABC’s The Good Doctor, where he played Dr. Jared Kalu, and also made guest appearances in Game of Thrones as a Dothraki warrior.