The highly anticipated Call of Duty: Black Ops 4 Private Multiplayer Beta is now live worldwide on the Playstation 4.  Those players who pre-ordered the game can now dive straight into the action in the game’s first weekend of multiplayer testing until 10am PST/ 6pm BST, Monday 6th August.

In the Private Multiplayer Beta, participants will be able to experience six maps and several game modes including the brand new Control mode.  There will also be the opportunity to play as ten different Specialists each of which have their own unique weapons, equipment and playstyles.  If that wasn’t enough, the Beta also sees the return of the iconic Pick 10 system, along with a number of innovations in combat flow, weapon handling and health regeneration.

For those who aren’t able to take part this weekend, there will be a second weekend Beta taking place for all gamers on Xbox One, PS4 and PC starting Friday 10th August until Monday 13th.

“We built Black Ops 4 for the community, which is why getting the game early into players’ hands through the Beta is so important to us, especially as we hit the home stretch and polish the game for launch,” said Dan Bunting, Co-Studio Head, Treyarch. “The team at the studio is dedicated to delivering the deepest and most rewarding multiplayer we’ve ever made, and we want community feedback to make the game’s launch the best it can be – we can’t wait for fans to jump in and let us know what they think.” 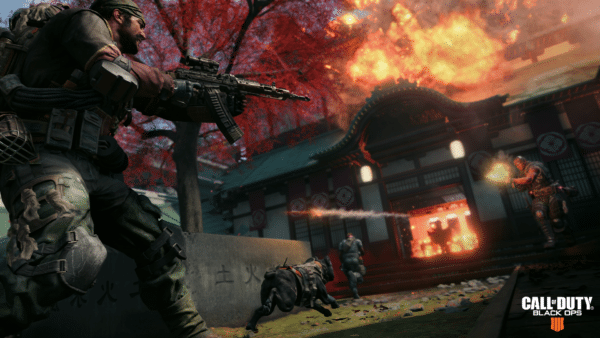 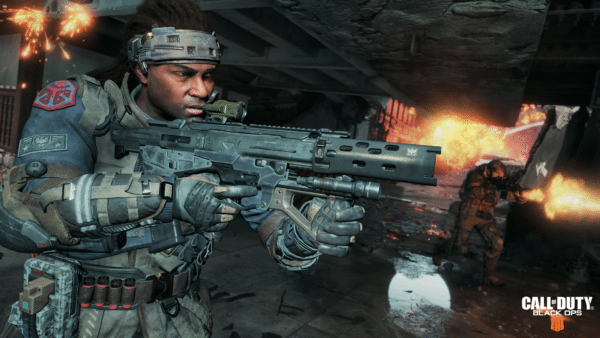 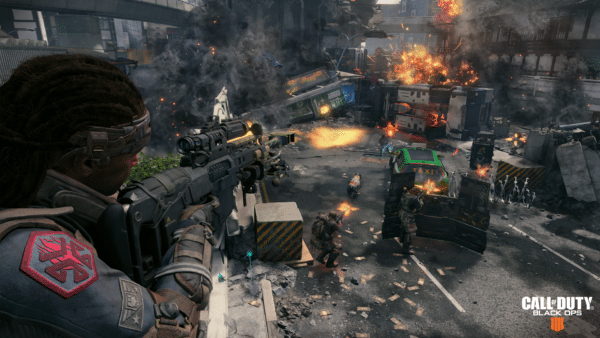