It looks like Guardians of the Galaxy star Chris Pratt won’t be suiting up for Cowboy Ninja Viking anytime soon as Universal Studios has announced they have indefinitely delayed the film. 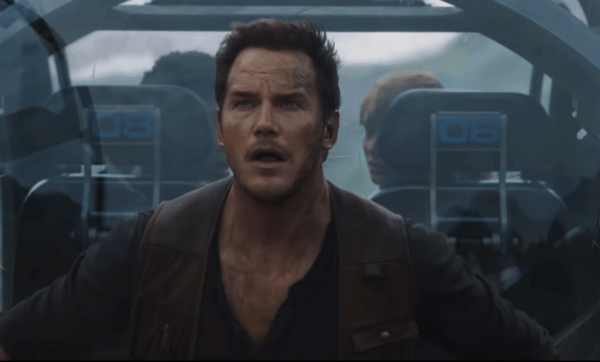 Its previous release date of June 28, 2019 has been pulled when the film was expected to begin production within the next few weeks. Universal didn’t provide a reason for why they pulled the project, but despite the indefinite delay the studio has said the film remains in active production.

Should it ever move ahead, Pratt will be starring as a new kind of assassin in the film who manifests the toughest skills of three different personas: Cowboy, Ninja, and Viking – a ‘Triplet’, or  counter intelligence agent with three distinct personas and skill sets, whose job it is to take down other Triplets who have gone rogue. Joining him in the film was Quantico‘s Priyanka Chopra, but her continued involvement in the film will depend on her work schedule at the point in time when the film gets back on track. 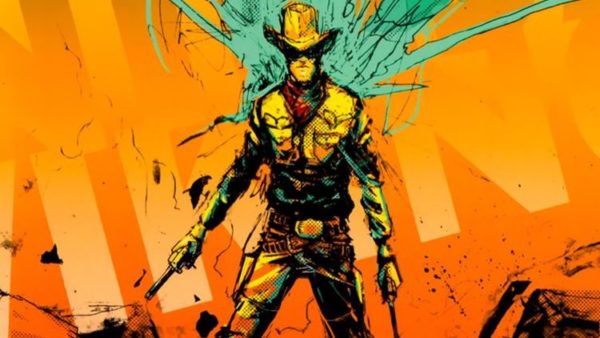