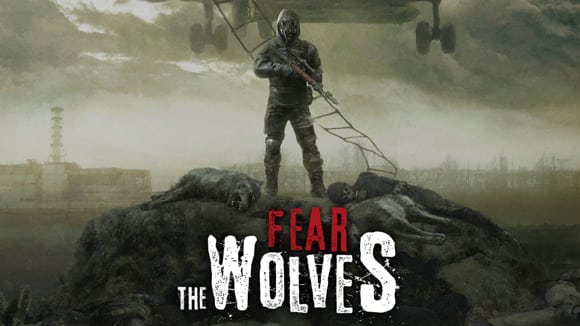 In Fear the Wolves players will drop into the radioactive ruins of Chernobyl with nothing to defend themselves against mutated wildlife, unexplainable anomalies or the other 99 other players.  Weaponry will have to be scavenged from the environment and can be collected from air drops in order to get to the helicopter extraction zone.

Wolves are mutated, radioactive creatures that travel alone and in packs, these pose a threat to all players but by thinking tactically, can be used to weaken your enemies.  As the radiation intensifies other hazards begin to form including poisonous gases, deadly rays and areas that distort reality.