Developer Holospark has announced three free DLCs coming over the next three months for their squad based alien shooter Earthfall.  These DLCs (the first of many) will be available on Xbox One, PS4 and Steam and will bring a new Horde mode plus new levels and weapons.  A new trailer has been released (see below) that teases at the Horde mode. 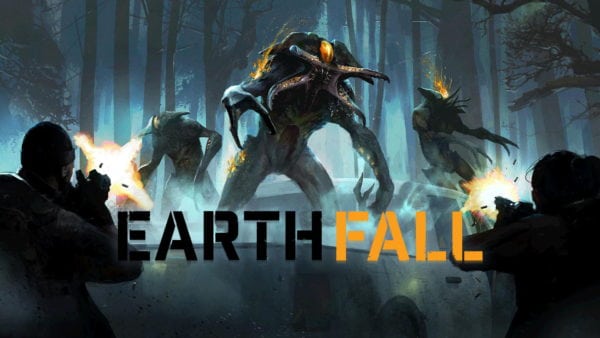 There will be two shorter DLCs arriving this August and September and these will include new levels, vicious new enemies, weapons and new skins for your characters.  The August DLC will feature a brand new level called ‘Inferno’ for survivors to experience and introduce the deadly Fire Spitter and Fire Sapper aliens.

October will provide the largest of the first three DLCs with the introduction of the Horde Mode.  In this new mode players must set up fortifications to hold out as long as they can against an ever increasing horde that becomes stronger and more relentless.  October’s addition will also allow players to level up to 50 and earn experience points that can be used to unlock outfits, weapons and new abilities.

Look out for these new free DLCs coming over the next three months.

Players are able to purchase the Earthfall standard edition for £24.99/ $29.99/ €29.99 on the Xbox Marketplace, PlayStation Store and Steam.