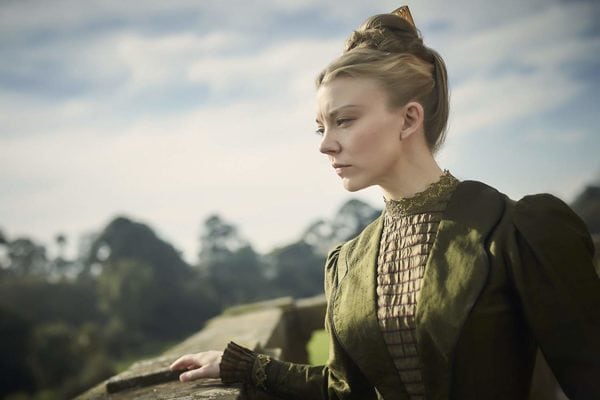 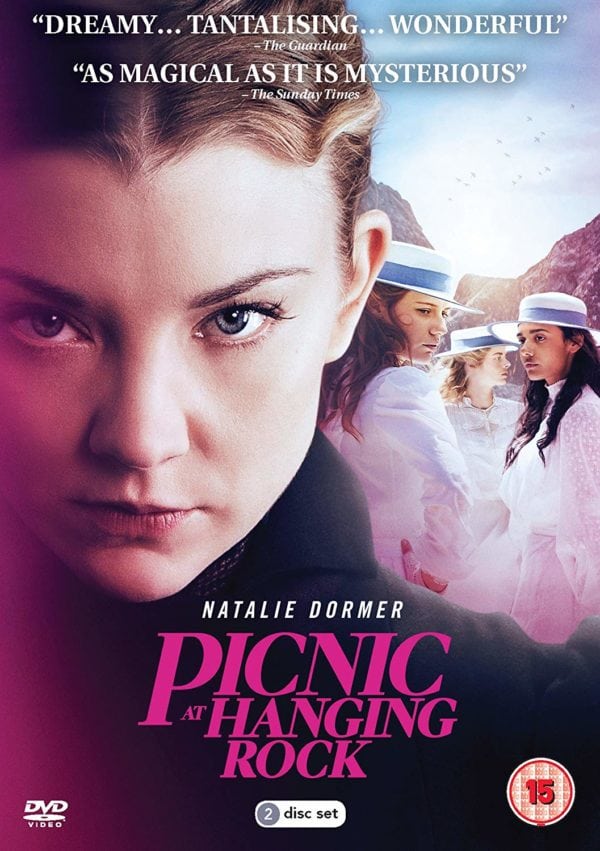 A gripping reimagining of the iconic Australian novel that plunges us into the mysterious disappearances of three schoolgirls and their governess on Valentine’s Day, 1900. Exploring the event’s far-reaching impact on the students and staff of Appleyard College and its enigmatic headmistress (Natalie Dormer), theories soon abound, paranoia sets in, and long-held secrets surface, as the Rock exerts its strange power and the dark stain of the unsolved mystery continues to spread.

Picnic at Hanging Rock is released on DVD on Monday, August 20th.