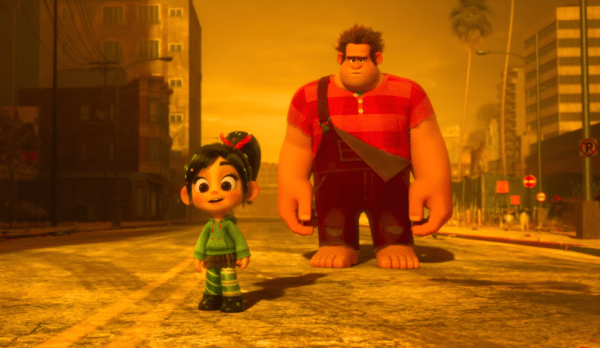 Walt Disney Studios has revealed a new sneak peek trailer for the animated sequel Ralph Breaks the Internet which gives us a first look at Ralph and Vanellope’s encounter with Gal Gadot’s character Shank and more footage of Vanellope’s stay with the Disney Princesses; check it out here… 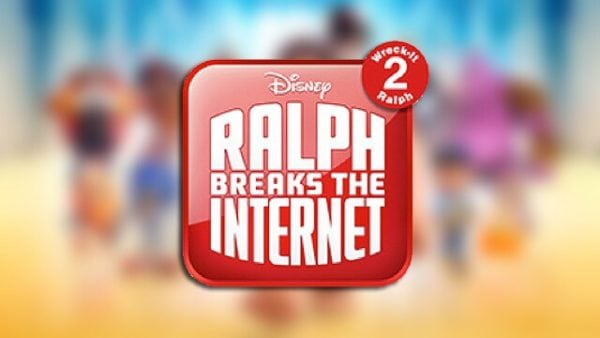 Ralph Breaks the Internet is being directed by Rich Moore and Phil Johnston (a writer on the original movie), and will see John C. Reilly joined by returning voice stars Sarah Silverman, Jack McBrayer and Jane Lynch. It is set to arrive in cinemas on November 21st 2018.