Iceberg Interactive and developer Lazarus Studio have announced their upcoming first person survival horror game Lunacy: Saint Rhodes which is scheduled for release for PC in 2019.  An announcement trailer has been released and provides a glimpse inside the eerie family home. Check it out below… 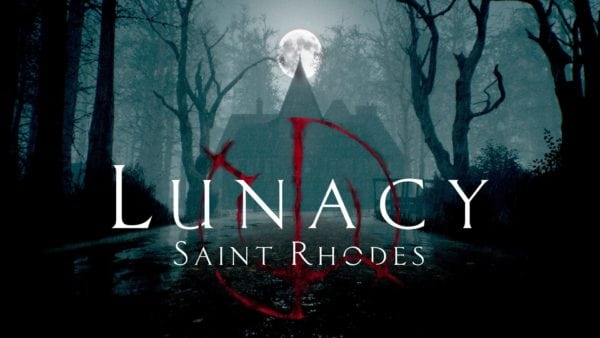 Lunacy: Saint Rhodes is a first-person survival horror game in which you seek the truth behind your family’s horrific murder. Investigate the history behind your ancestral home and the town of Saint Rhodes, while fighting to survive what haunts it. Uncover your family’s troubled past as you descend further and further into insanity.

Lunacy: Saint Rhodes is coming to PC in 2019, add it to your wishlist in Steam now.