The Heretics will be making their way into the home of horror fans with its Blu-ray release on September 18th. 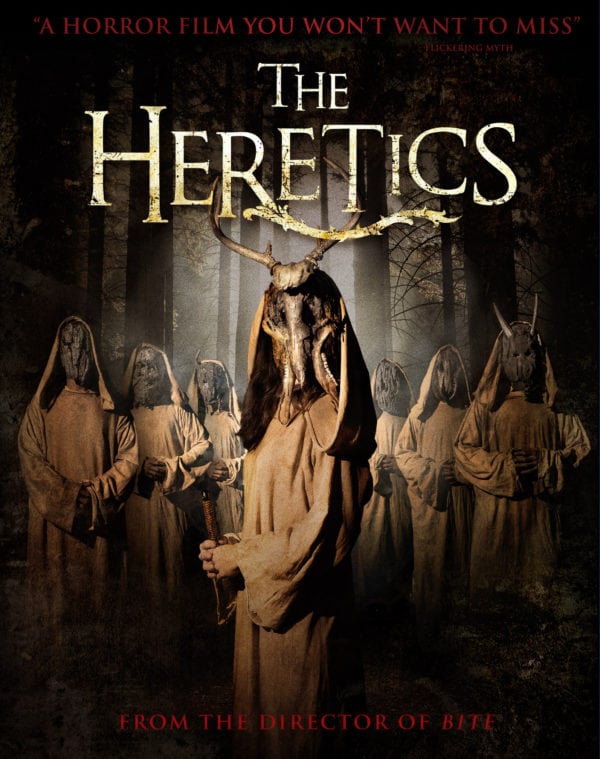 The Heretics  follows Gloria, a young woman who is kidnapped by a cult hoping to use her as a host for their demon lord. The film is directed by Chad Archibald (Bite) and stars Nina Kiri, Jorja Cadence, Ry Barrett, Nina Richmond and Will King.

“We travelled to festivals all over the world with The Heretics and we couldn’t be more excited to bring this film home this September,” said Archibald. “We’ve got a Blu-ray/DVD combo pack locked and loaded with special features specially designed by the creative teams at Black Fawn Distribution and A71.”

The Blu-Ray/DVD release will feature Director and Producer commentary, Behind the Scenes Featurette, an inside look at
The Heretics’ European Festival Tour and more. As part of the home video release, Black Fawn Distribution will also be
offering an exclusive THE HERETICS BLACKLIST PACKAGE which will include signed copies of The Heretics on BluRay/DVD, mini lobby cards, on screen props from the film, cast autographs, a “Summon Your Own Demon” kit and more. Fans who wish to pre-order the package can do so here.

In the meantime, you can check out our review of The Heretics and interview with Kiri, Cadence and Barrett.

The Heretics tells the pagan tale of Gloria, a young girl who is abducted by a troubled man who claims that a cult is hunting her down. His goal is to protect her until sunrise but, while restrained, Gloria falls deathly ill. While her friends and family desperately search for her, the source of her illness becomes more apparent. She’s not sick… she’s changing. 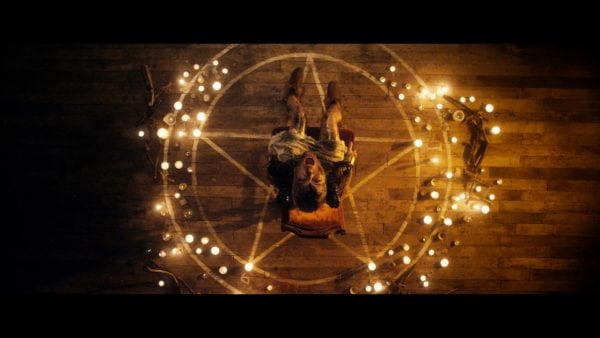