Even though the third season is still a couple of months away, Amazon Studios is already gearing up for the fourth season of The Man in the High Castle. The streaming service has added three additional stars to the next season of the series as Frances Turner (The Gifted) joins as a series regular while Clé Bennett (Homeland) and Rich Ting (NCIS: Los Angeles) will have recurring roles. 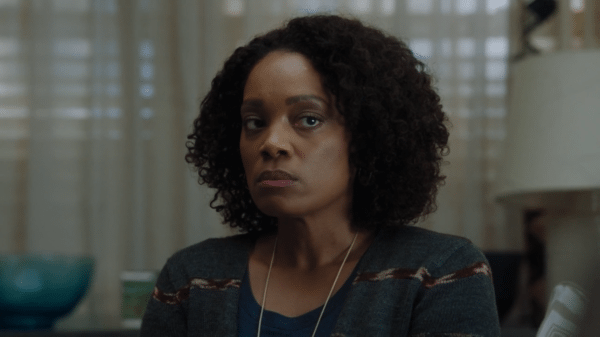 Turner will play Bell Mallory, an escapee from a Nazi concentration camp into the Japanese Pacific States, where she meets Elijah (Bennett), a militant Black nationalist. Together the couple become members of a cell in the BCR, an urban guerrilla movement dedicated to the liberation of African-Americans. Meanwhile, Ting will portray Captain Iijima, a driven, ambitious young detective in the Kempeitai and Kido’s close deputy.

Season 4 of The Man in the High Castle is expected to begin production later this year as the third season premieres on Amazon. 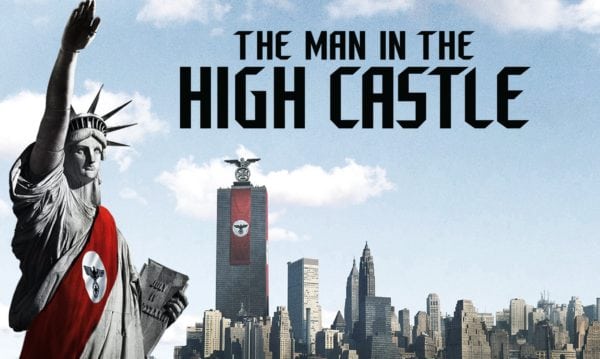 Based on Philip K. Dick’s award-winning novel, and executive produced by Ridley Scott (Blade Runner), and Frank Spotnitz (The X-Files), The Man in the High Castle explores what it would be like if the Allied Powers had lost WWII, and Japan and Germany ruled the United States. Starring Rufus Sewell (John Adams), Luke Kleintank (Pretty Little Liars), and Alexa Davalos (Mob City).

The Man in the High Castle season 3 is set to premiere on Amazon Prime on October 5th.