Can You Keep A Secret? has found its leading man. Per Deadline, the film has cast Tyler Hoechlin (The Domestics) to star alongside Alexandra Daddario (San Andreas) in director Elise Duran’s adaptation of Sophie Kinsella’s novel. 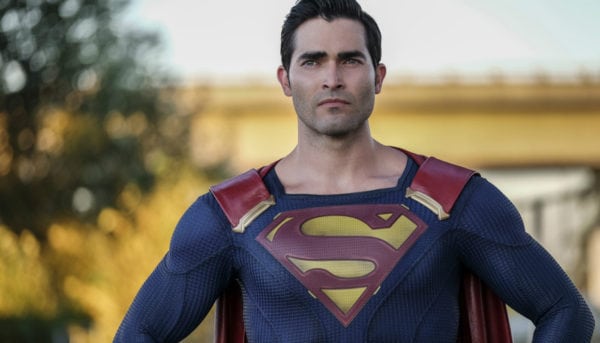 The film follows Emma Corrigan (Daddario), a girl with a few secrets. On a turbulent plane ride, thinking she’s about to die, Emma spills them all to the handsome stranger sitting next to her. At least, she thought he was a stranger. But then Jack Harper (Hoechlin), her company’s young and elusive CEO, arrives at the office. It’s him. And he knows every single humiliating detail about Emma.

The book was adapted by Peter Hutchings (The Outcasts) while Claude Dal Farra, Brice Dal Farra, and Brian Keady will produce for BCDF Pictures. Charles Miller will also executive produce alongside Daddario and Duran.

Hoechlin is known for The CW’s Teen Wolf reboot series as well as Supergirl, where he has made a few appearances as the Man of Steel himself, Superman. He has recently begun appearing in feature films, most recently Fifty Shades Freed and The Domestics and will be seen in Bigger as Joe Wieder, a pioneer of American fitness who discovered Arnold Schwarzenegger.

Kinsella’s best known works is the Shopaholics series, which was previously adapted to film with Confessions of a Shopaholic in 2009. Can You Keep A Secret? has sold over 4 million copies worldwide. 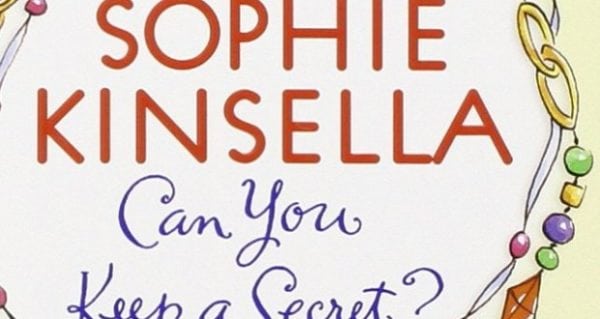