Largely thanks to her implied importance to the further adventures of the Avengers following Infinity War‘s Thanos finger click, we’ve seen very little of Brie Larson’s Captain Marvel, beyond that Nick Fury pager logo and the odd piece of promotional artwork. Things are about to change however, because the Oscar winning actress has taken to Twitter and challenged Entertainment Weekly to “break the Internet” with something “Marvel-ous”.

Unless this is the cruellest example of Rickrolling ever to hit the internet, we’re about to get a teaser, or at worst a first glimpse of Carol Danvers from the March 8, 2019 release. It’s surely the cork being pulled on the promotional material now that Infinity War is available to buy on DVD or digital download. If the internet’s still working, we’ll keep you updated when the reveal is dropped.

UPDATE: The reveal was a first look at Larson’s Carol Danvers  in her classic Captain Marvel costume, as well as a batch of images from the movie. Check them out here. 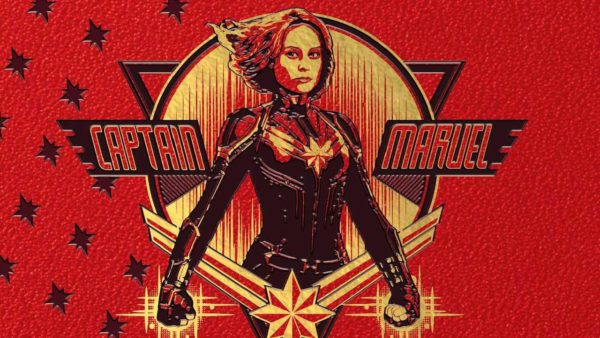