Yesterday we brought you a huge batch of images from Titans [check them out here], and now IGN has revealed a first look at the series’ Jason Todd (Curran Walters) – a.k.a. the (unfortunate) second Boy Wonder – alongside Brenton Thwaites Dick Grayson; take a look at the two Robins here… 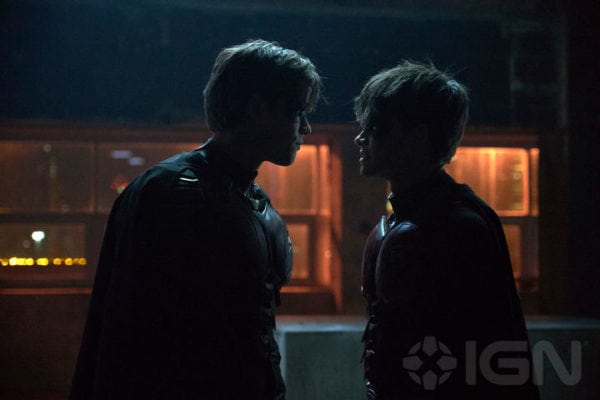 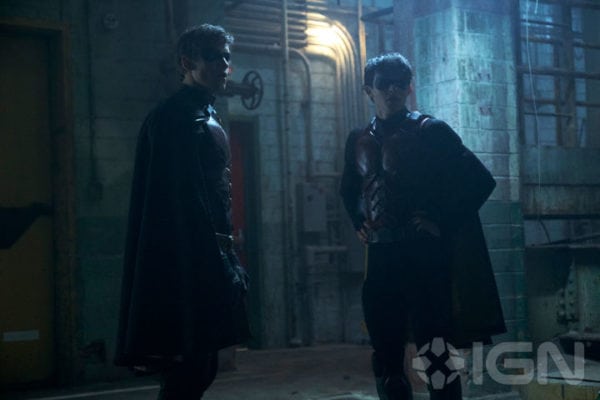