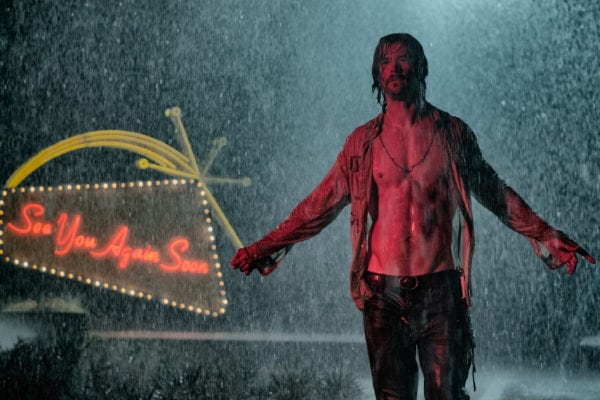 Ahead of its release next month, a new featurette has arrived online for Bad Times at the El Royale, which takes us behind the scenes of the upcoming thriller and sees stars Jeff Bridges, Chris Hemsworth, Jon Hamm, Lewis Pullman, Dakota Johnson, Cailee Spaeny, and writer-director Drew Goddard discussing the film and its titular hotel; check it out here…

SEE ALSO: Bad Times at the El Royale gets a new trailer

Seven strangers, each with a secret to bury, meet at Lake Tahoe’s El Royale, a rundown hotel with a dark past. Over the course of one fateful night, everyone will have a last shot at redemption… before everything goes to hell. 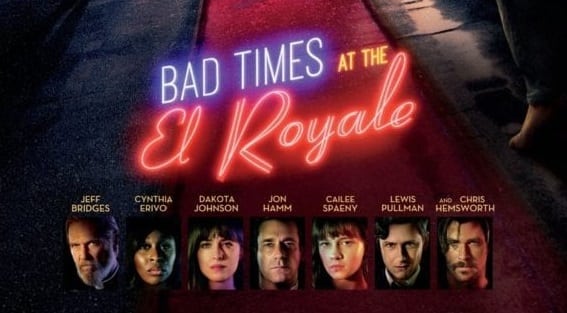