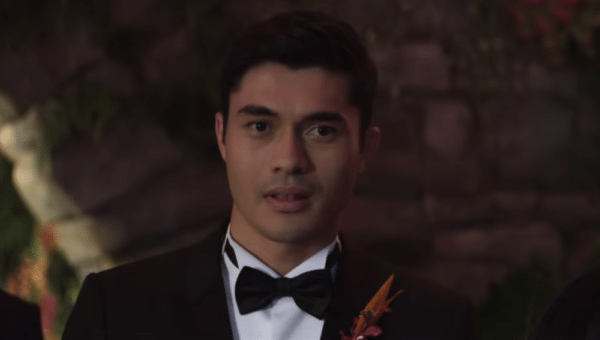 Crazy Rich Asians star Henry Golding is set to reunite with his A Simple Favor director Paul Feig for Last Christmas, a romance which will see Golding starring alongside Game of Thrones‘ Emilia Clarke.

Last Christmas has been written by Emma Thompson and Bryony Kimmings; plot details are being kept under wraps, but it has been revealed that it will be set in London and revolves around a holiday romance. Feig and Thompson will also serve as producers alongside Jessie Henderson and David Livingstone.

SEE ALSO: Why Henry Golding should be the next 007

Golding made his feature film debut as the male lead in the box office hit Crazy Rich Asians and stars alongside Anna Kendrick and Blake Lively in Feig’s A Simple Favor. He also has the indie drama Monsoon incoming, while Clarke will reprise her role as Daenerys Targaryen for next year’s final season of Game of Thrones. 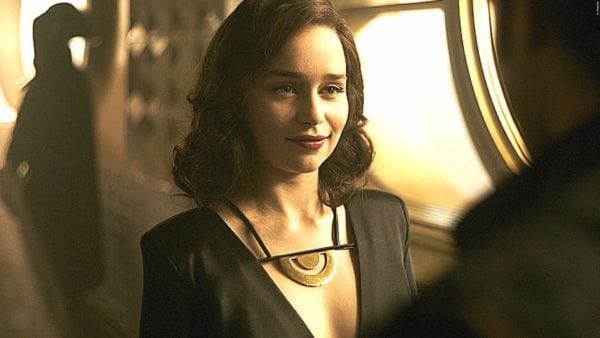