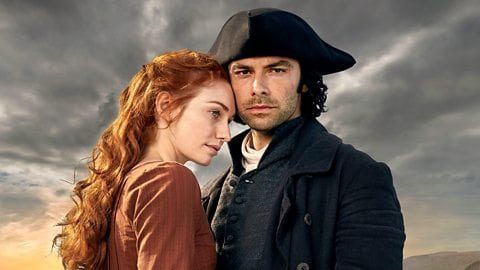 The BBC has announced that filming is now underway on the upcoming fifth series of Poldark, and it will also be the show’s last – for the time being at least.

“This will be the last series in the Poldark chronicle… for now,” said Karen Thrussell, executive producer. “Who knows what the future may bring.”

Meanwhile, creator Debbie Horsfield has also teased what’s in store for us in the fifth series, telling Digital Spy that:

“In The Stranger from the Sea, Winston Graham made many references to developments that happened in the ‘gap’ years. Much can also be inferred. There are, of course, also historical events and people of the time, both in Cornwall and in London. Series five will draw on all of these to follow the lives of the Poldarks, George Warleggan, the Enyses, and the Carnes in this intervening period.” 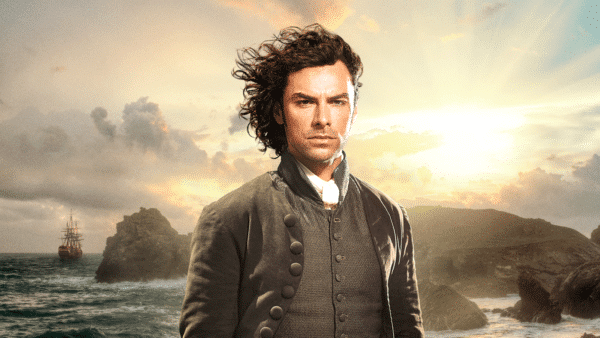