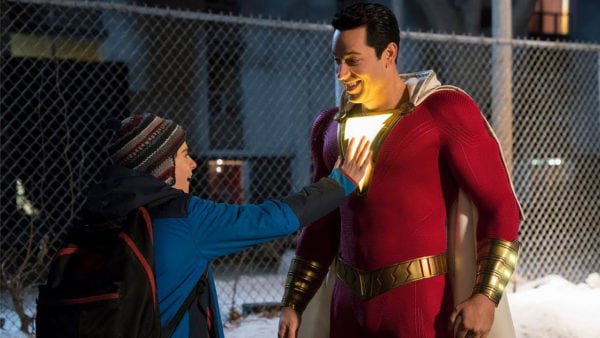 Warner Bros. and DC Films’ Shazam! came in for some pretty heavy criticism during production when spy photos offered up the very first look at Zachary Levi’s title character in a bright red, heavily padded costume.

By the time the first trailer arrived at the San Diego Comic-Con however, it was clear that the costume had undergone some welcome change to its colour scheme. Meanwhile a new magazine image (below) shows even further tweaks – something that director David F. Sandberg has addressed on a post on Reddit., stating that the process will continue throughout post-production as they attempt to perfect the look.

“Making suits is hard,” said Sandberg. “Like painting a room you can look at little swatches all day but you won’t really see the effect until it’s done. The color of the finished suit didn’t look quite as expected in some lights (particularly daylight) which is on me since I decided to change fabric very late in prep and there wasn’t time for as many tests. I figured we’d just have to tweak it in post. The first image released though unfortunately didn’t have any post production done to it. That was right as we were putting the trailer together. I figured since that image was out there perhaps we shouldn’t stray too far from it in the trailer. Might be confusing. This [magazine cover] image is closer to what I’m going for, but it’s all still a work in progress and we’ll see where we end up. No images (or the trailer) have the finished bolt effect either (it’s not going to be an extreme effect or anything but it’s not just a simple glow).”

What do you make of this latest look at the Shazam costume? Let us know in the comments below… 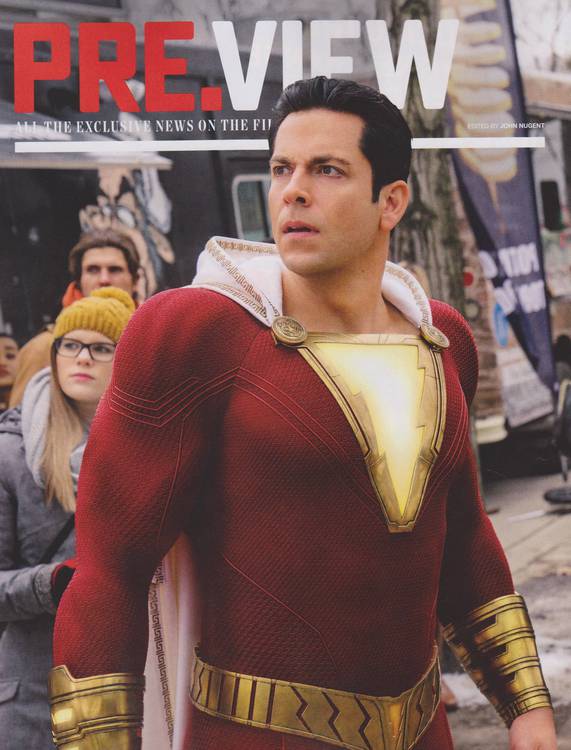 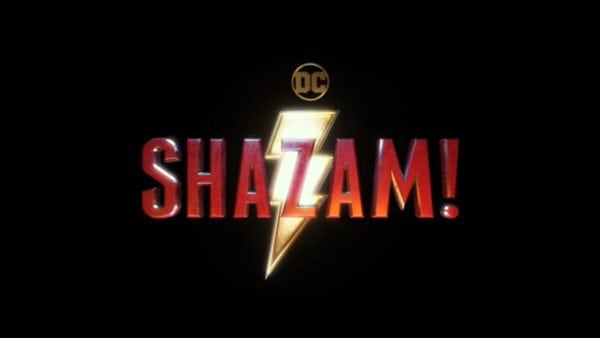