Square Enix Ltd. and Disney unveiled the Kingdom Hearts: VR Experience at the PlayStation LineUp Tour in Japan.  There’s no doubt that Kingdom Hearts has captured the hearts and imaginations of millions of players worldwide and this new free Playstation VR experience will immerse fans in the game’s universe and allow them to relive some of their favourite moments. 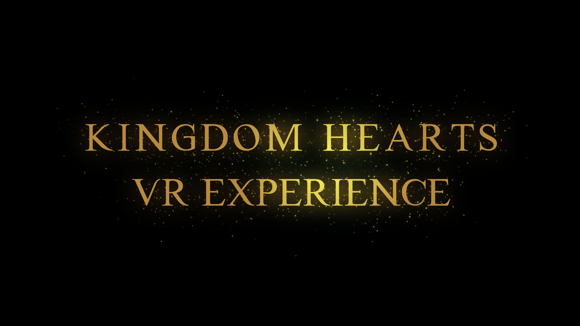 Using the “Virtual Reality Projection Mapping” project developed by Sony Interactive Entertainment Inc. and Square Enix, Kingdom Hearts: VR Experience allows fans to immerse themselves in a 10 minute interactive video that features music from the franchise.  There will also be new content that can be unlocked just by playing through the VR experience.

Also revealed before this year’s Tokyo Game Show is the new Big Hero 6 trailer for Kingdom Hearts III.  This new trailer sees Sora, Donald and Goofy fight alongside Baymax in San Fransokyo.  You can see this new trailer below…

Kingdom Hearts III will arrive on Xbox One and PS4 January 2019.