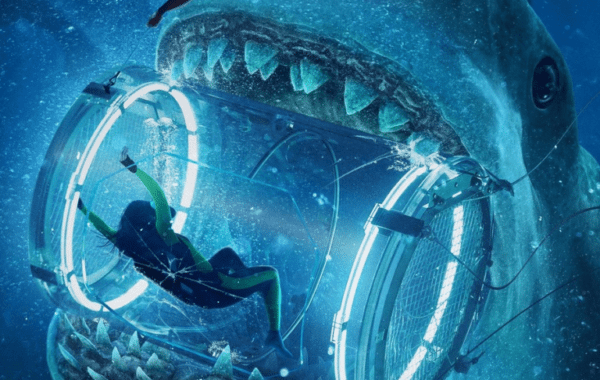 Warner Bros. and New Line Cinema took a huge risk when they sunk between $130 million and $180 million into The Meg, an adaptation of Steve Alten’s Meg: A Novel of Deep Terror, but that gamble has paid off with the filming hitting $500 million at the worldwide box office this weekend.

The film, which pits Jason Statham against a prehistoric Megaladon shark, has earned $137.1 million domestically, with a further $368.2 million from the international markets, including $152.8 million in China.

So, who’s up for a sequel then? 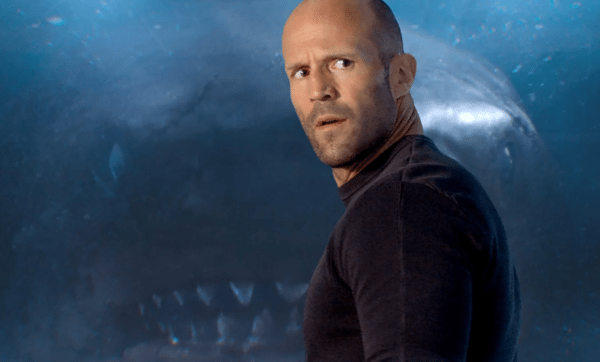 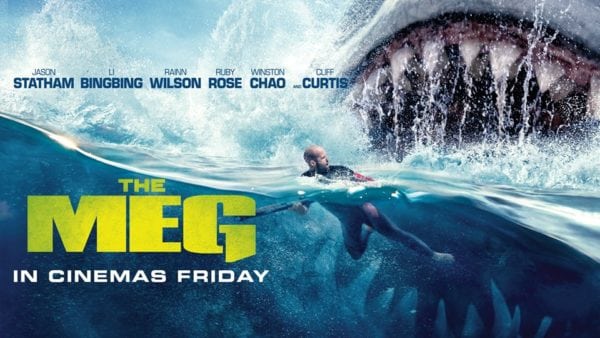