TriStar Pictures has released the first image of Tom Hanks as Fred Rogers in the as-yet-untitled film based upon the life of the popular television personality and host of Mister Rogers’ Neighborhood. 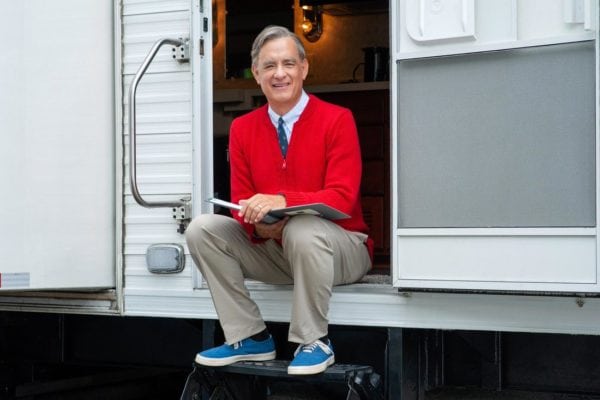 The film, developed under the title of You Are My Friend, is being directed by Marielle Heller (The Diary of a Teenage Girl), who has stressed that the movie is not a biopic of Rogers, but rather an exploration of the friendship that he developed with journalist Tom Junod, played by Matthew Rhys (The Americans).

“[This] movie is…. not a biopic,” said Heller. “I disliked that when it got announced it was characterized as such. It’s really not. It’s a movie that’s largely focused on a reporter and [Mr. Rogers’] relationship to his life, and how [the reporter’s] whole world changes when coming in contact with Fred Rogers. It’s a story for our times, a story about kindness and family connection and trying to tap into our better self. God knows we need that right now.” 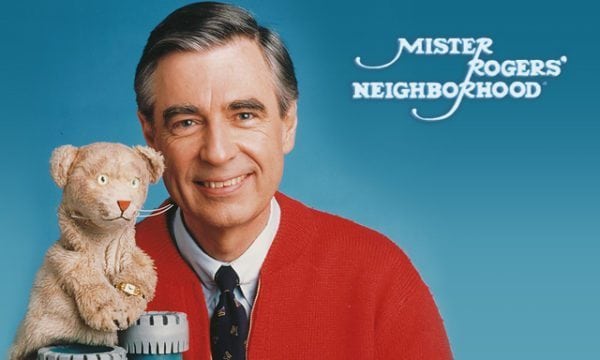