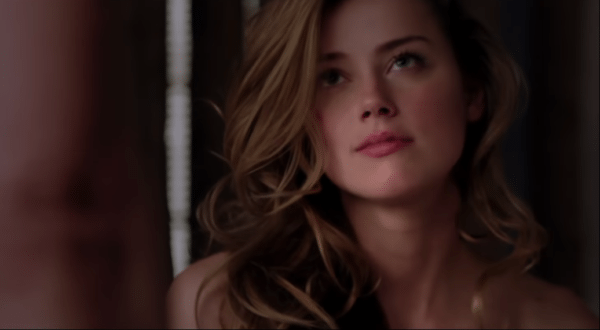 Some three years after it originally premiered at the Toronto International Film Festival, the Amber Heard-headlined London Fields finally made its way to North American cinemas this past weekend – and it shouldn’t really have bothered, having suffered the second-worst wide debut of all time.

According to Box Office Mojo (via The Wrap), the film grossed $160,000 in its opening weekend, launching on 613 screens for a per screen average of just $262. That, according to the site, is the second worst ever opening for a wide release (600 or more screens) after of Proud American, which debuted with $96,000 in 2008.

Shot way back in 2013, London Fields has been beset by difficulties, with producers Nicola Six Limited suing Heard for breach of contract over her refusal to shoot nude scenes and no-show at the 2015 premiere in Toronto, and director Matthew Cullen filing against the producers for tampering with his cut. The suit against Heard was settled last month, while Cullen’s complaint will go to trial in February. 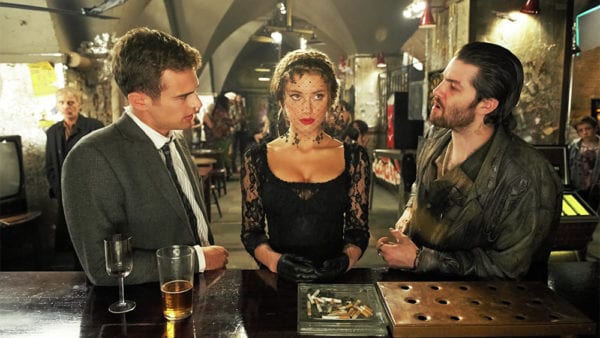 “The tale of seductress Nicola Six, a strange, quixotic beauty who possesses the blessing and curse of seeing into her own future. She fearlessly begins a relationship with three different men: Samson Young (Billy Bob Thornton) a failed novelist seeking inspiration; Keith Talent (Jim Sturgess) a charming womanizer on the run from loan-sharks, and Guy Clinch (Theo James), a sophisticated and aristocratic businessman. While Nicola focuses on becoming the subject of each of their desires, she has a premonition that one of them is her murderer.LONDON FIELDS is a lavish and highly stylized story of passion and despair, an intoxicating tale of lust, obsession, and power that depicts what men want most… and what they will do to get it.” 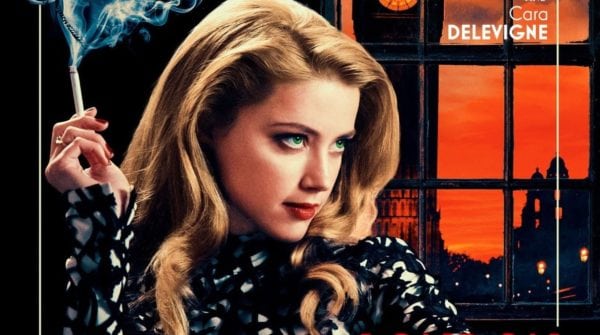