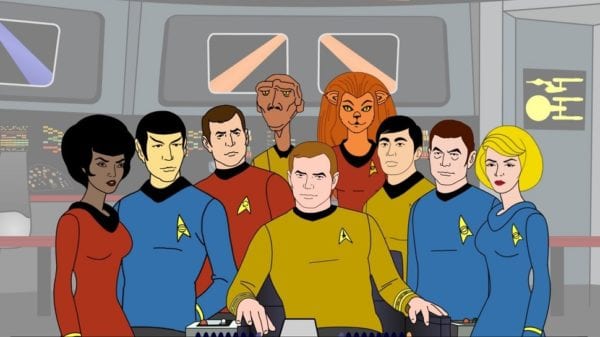 CBS All Access continues to expand its Star Trek output, with the streaming service announcing that it has given the green light to an animated half-hour comedy series entitled Star Trek: Lower Decks, which has been created by Emmy winner Mike McMahan (Rick & Morty).

“Mike won our hearts with his first sentence: ‘I want to do a show about the people who put the yellow cartridge in the food replicator so a banana can come out the other end,’” said executive producer Alex Kurtzman (via EW). “[McMahan’s] cat’s name is Riker. His son’s name is Sagan. The man is committed. He’s brilliantly funny and knows every inch of every Trek episode, and that’s his secret sauce: he writes with the pure, joyful heart of a true fan. As we broaden the world of Trek to fans of all ages, we’re so excited to include Mike’s extraordinary voice.”

“As a life-long Trekkie, it’s a surreal and wonderful dream come true to be a part of this new era of Star Trek.,” added McMahan. “While Star Trek: Lower Decks is a half-hour, animated show at its core, it’s undeniably Trek — and I promise not to add an episode at the very end that reveals the whole thing took place in a training program.”

Lower Decks will be the first animated Star Trek project since Star Trek: The Animated Series, which ran between 1973 nd 1974. It joins Star Trek: Discovery and Star Trek: Short Treks on CBS All Access, while development is also underway on a Star Trek: The Next Generation sequel series featuring Patrick Stewart’s Jean-Luc Picard. 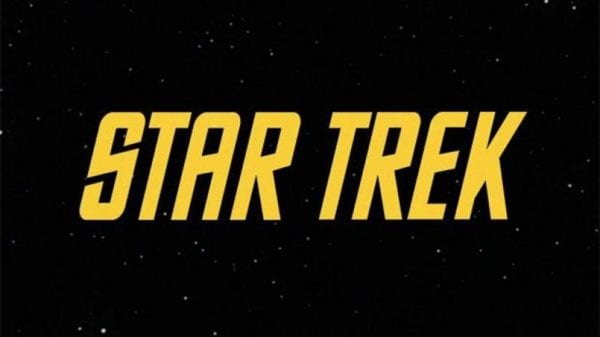