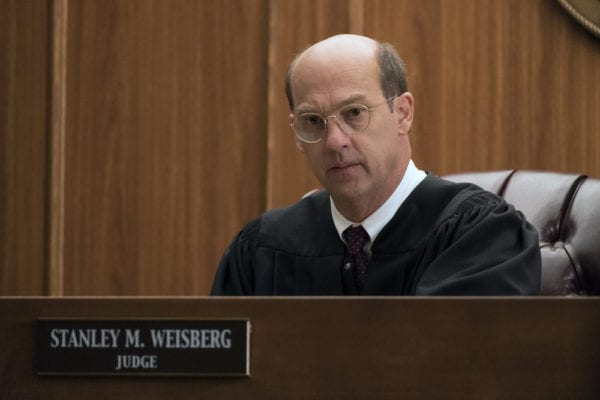 Having been saved from cancellation by Netflix last month, the political drama series Designated Survivor has now made two new additions to its cast for the upcoming third season in Anthony Edwards (ER) and Julie White (Transformers), who will join the returning Kiefer Sutherland, Kal Penn, Adan Canto, Italia Ricci and Maggie Q.

Edwards is set to portray Chief of Staff Mars Harper, who is described as “likable and folksy in his manner, and uses that gentility to impose his will. Savvy, experienced, and professional, Harper has served many administrations in many capacities. He is respected by all, regardless of party or ideological orientation. He’s come to impart discipline and organization to a West Wing that, from his perch, has lacked focus. He will clash with other staff when he sees that the President’s (Sutherland) needs are not made number one, which will at times put him at odds with the new Campaign Manager (White) who might have her own agenda.”

And as for White’s campaign manager, the character of Lorraine Zimmer is a force of nature who “takes no prisoners with her strongly held views, backed by years of professional experience running successful campaigns. Previously, she ran a PR firm and is noted for disrupting established businesses. She is embroiled in a nasty divorce, for which she’s expected to pay the alimony. At first, Zimmer is wary of working with President Kirkman (Sutherland), who’s never run in an election. But she’s keenly savvy and notes that he’s blazing a new trail as the nation’s first incumbent president running as an Independent. Zimmer loves the challenge of shaping the campaign, noting that she’ll go down in history if she helps Kirkman pull a win. That zest to win may drive her to engage in dirty tricks and ultimately more nefarious backroom deals.”

Season three of Designated Survivor is set to premiere in 2019, and consists of just ten episodes. 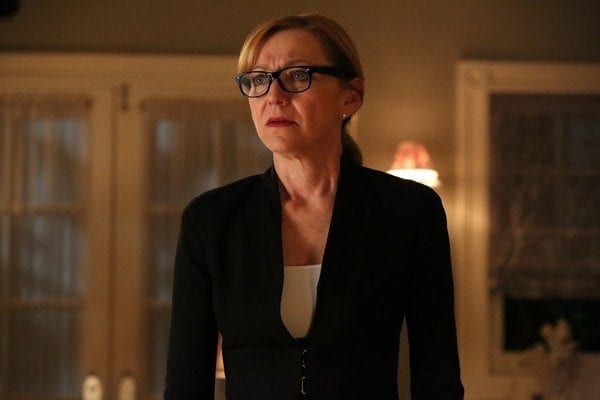