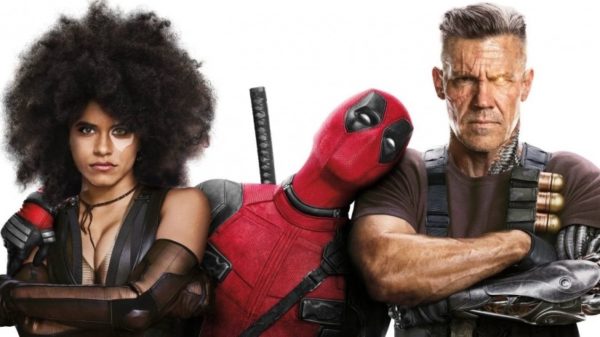 Despite signing on to the project back in September of last year, writer-director Drew Goddard has spent much of the past twelve months focussing on his latest film Bad Times at the El Royale rather than the planned Deadpool spinoff movie.

Given The Walt Disney Company’s impending acquisition of 20th Century Fox’s film and television assets, the clock is ticking on Fox’s various X-Men projects – and if production isn’t underway when the ink dries on the deal, then there’s been no assurances from Disney that projects such as X-Force, Gambit and Deadpool 3 will ever see the light of day.

With that in mind, the latest “update” – or rather “lack of update” – from Goddard on his progress with X-Force will likely leave fans wondering whether the team-up movie has any chance of getting to the production stage before the Disney takeover completes.

“I tend to focus very intensely on one movie at a time, Goddard tells Fandango. “We’re just sort of finishing Bad Times now, Ryan Reynolds is off shooting a movie and everyone sort of scattered, like dandelions to the wind. I think as we finish this up, we’ll all get together and start hammering out what we want to do next, but there’s no real update at this point.”

The Disney-Fox deal is expected to close some time in the first or second quarter of 2019, meaning that unless there’s already been some work done on a script, the chances of X-Force coming together in time – to any reasonable standard of quality, at least – appear very slim indeed. Although with Domino on the team, maybe they’ll get lucky…