Holospark has announced that they have released the Invasion update for their cooperative online first-person shooter, Earthfall.  This major update is available free on Xbox One, PS4 and PC and includes several highly requested features including a new Invasion Horde mode, new maps and a player progression system.  See more of this update in the trailer below… 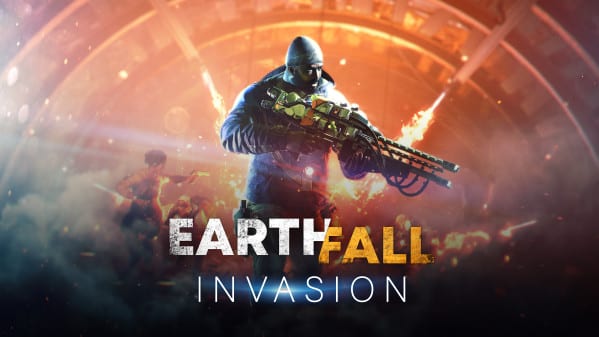 The new Invasion Mode is a twist on the classic horde mode and will see players having to survive waves of alien monsters in order to unlock new perks, create more powerful weaponry, and earn buffs.

Other new features of this update include:

“We took to heart all the major criticisms when we launched Earthfall and I’m really proud of our development team in dramatically improving the game with the Invasion Update,” states Russell Williams, CEO of Holospark. “Our community has been awesome in their support and we are thrilled to bring many of their most requested features in this latest update.”

Earthfall is available as part of the Steam Halloween Sale with a whopping 70% discount.