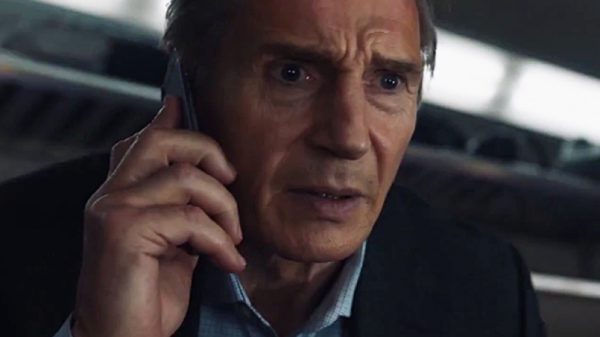 Deadline is reporting that Liam Neeson (Taken) and Kate Walsh (13 Reasons Why) are set to star in Honest Thief, a crime drama from director Mark Williams, co-creator of the acclaimed Netflix series Ozark.

The film will see Neeson playing Tom Carter, a career bank robber who “meets the love his life in Annie (Walsh), who works at the front desk of a storage facility where he hid $7 million in stolen loot. They fall head over heels, and he resolves to wipe the slate clean by turning himself in. When the case is turned over to a crooked FBI agent, everything becomes far more dangerous and difficult.”

Along with Neeson and Walsh, Jai Courtney (Suicide Squad) is said to be in talks to play the FBI agent, while Jeffrey Donovan (Burn Notice) and Jeffrey Wright (Westworld) are also circling roles in the film, which will shoot in Boston in November.

Neeson will next be seen in Steve McQueen’s Widows and the Coen brothers’ The Ballad of Buster Scruggs, while Walsh is set to appear in Netflix’s comic book adaptation The Umbrella Academy. 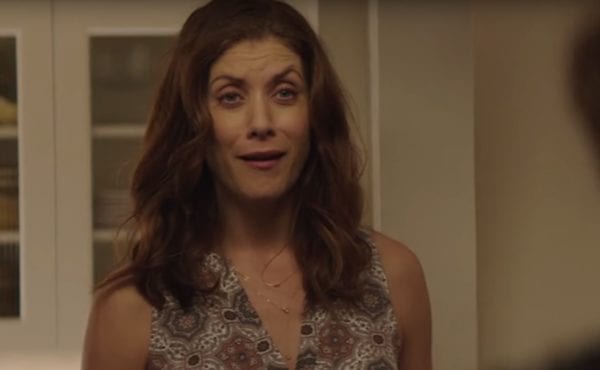