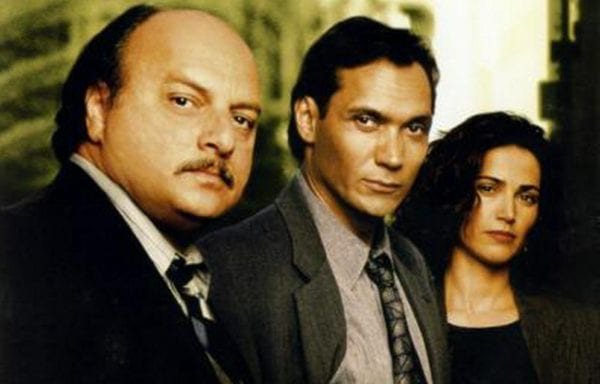 It looks like the classic 90s police procedural series NYPD Blue could be set for a return, with Variety reporting that ABC has granted a pilot production commitment to a sequel from original series writers and executive producers Matt Olmstead and Nick Wootton, along with Jesse Bochco, the son of NYPD Blue co-creator Steven Bochco.

The potential series will follow Theo Sipowicz, the son of Andy Sipowicz (Dennis Franz), as he looks to earn his detective shield and work in the 15th squad while investigating the murder of his father.

Created by Bochco and David Milch (Deadwood) and premiering on ABC in 1993, NYPD Blue ran for 261 episodes across twelve seasons and was the network’s longest running primetime drama until it was surpassed by Grey’s Anatomy in 2016. During its critically acclaimed run, it won 20 Emmy Awards and 4 Golden Globe Awards.

In addition to Franz, who was a regular for all 12 seasons, the show featured the likes of David Caruso, Nicholas Turturro, James McDaniel, Gordon Clapp, Jimmy Smits, Amy Brenneman, Sharon lawrence and Kim Delaney. 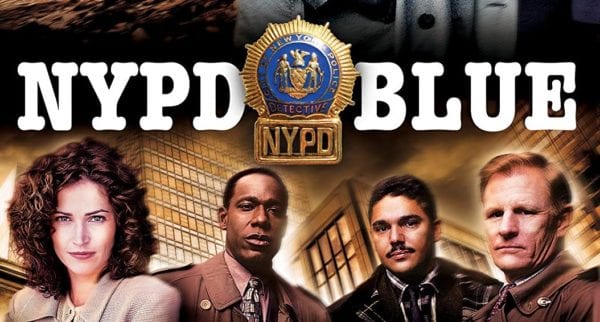