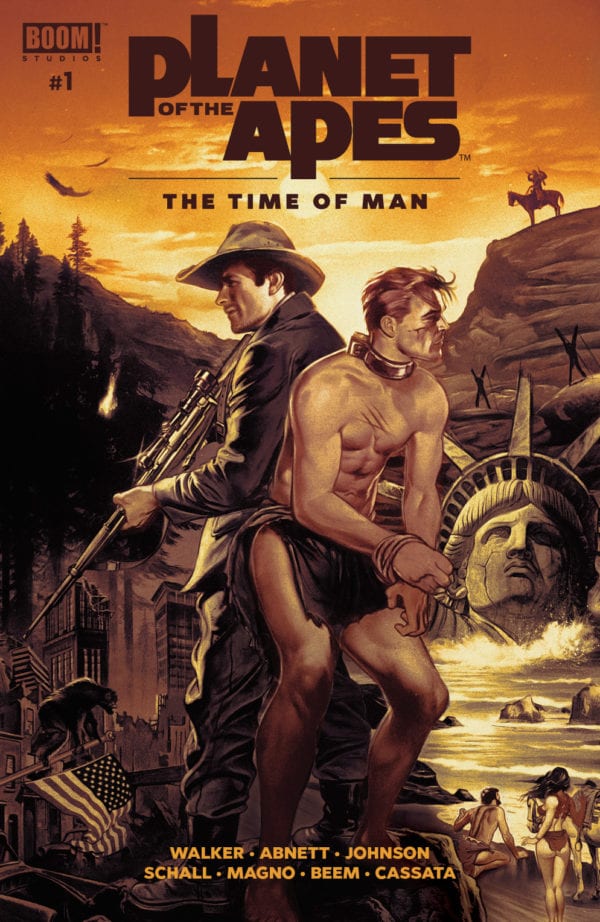 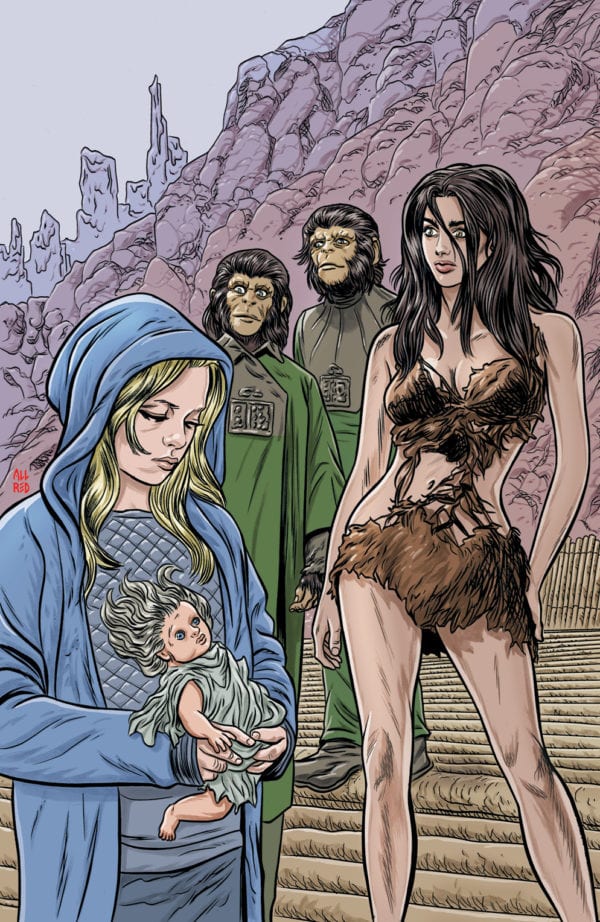 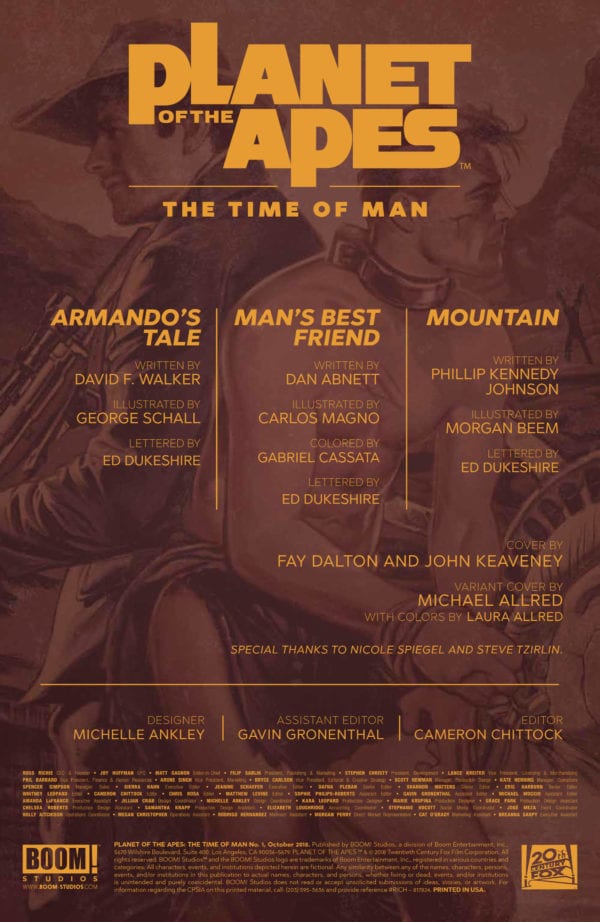 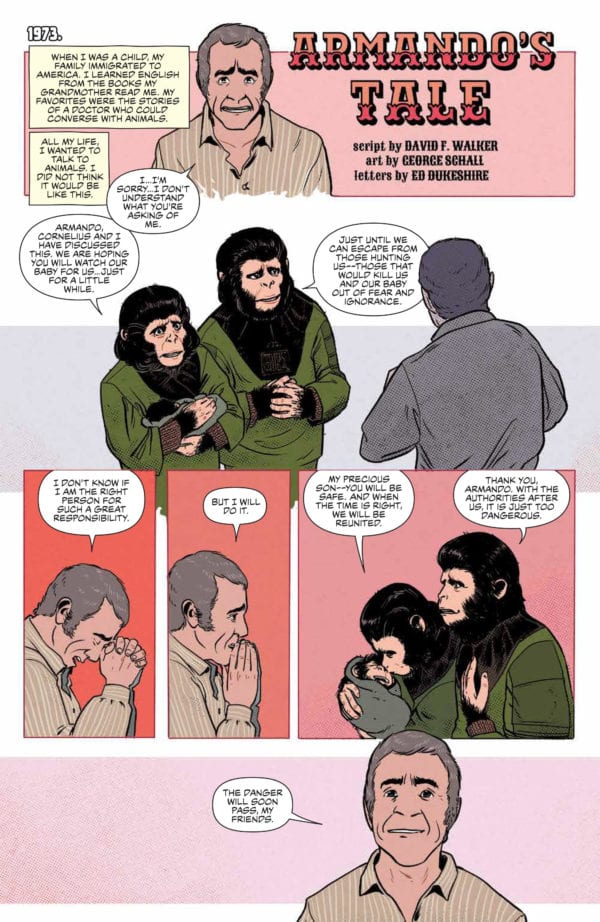 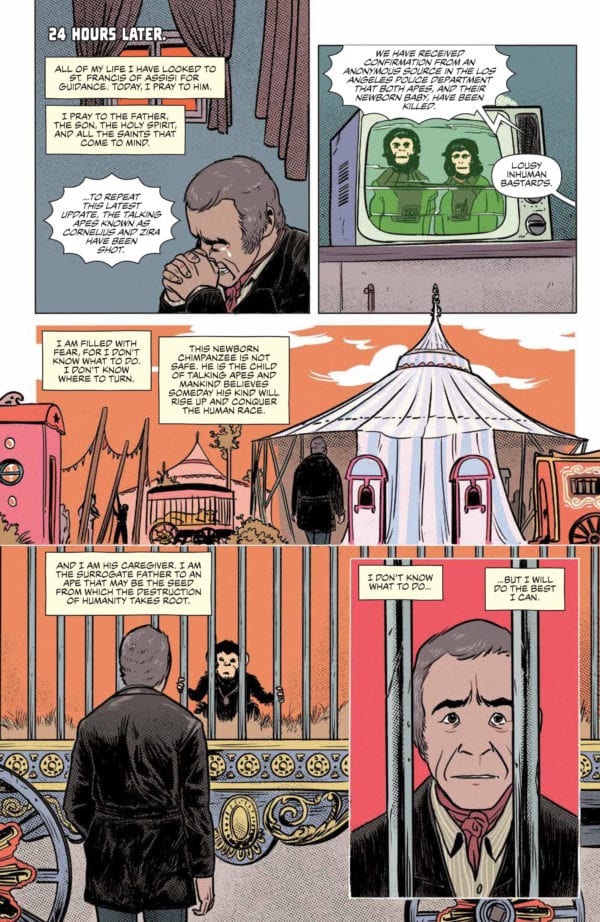 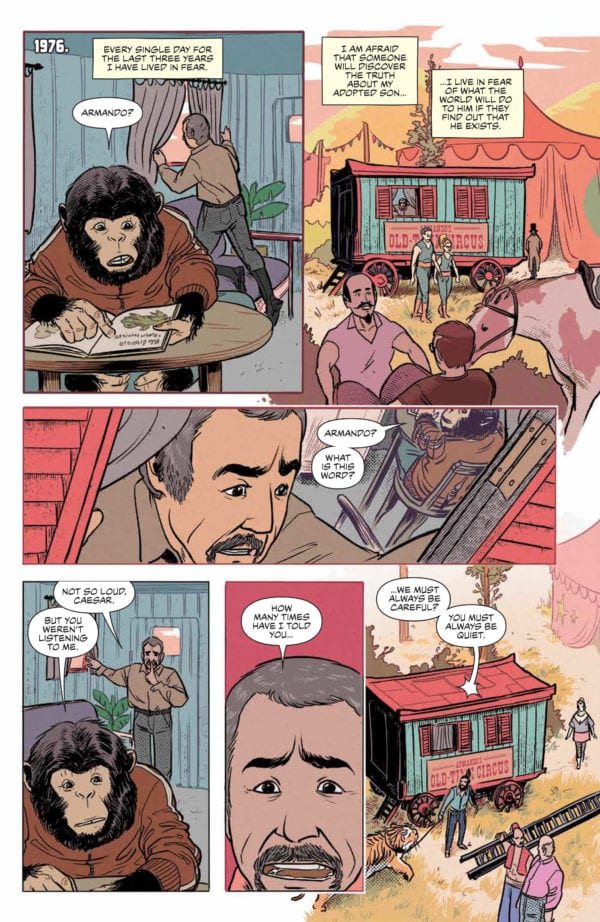 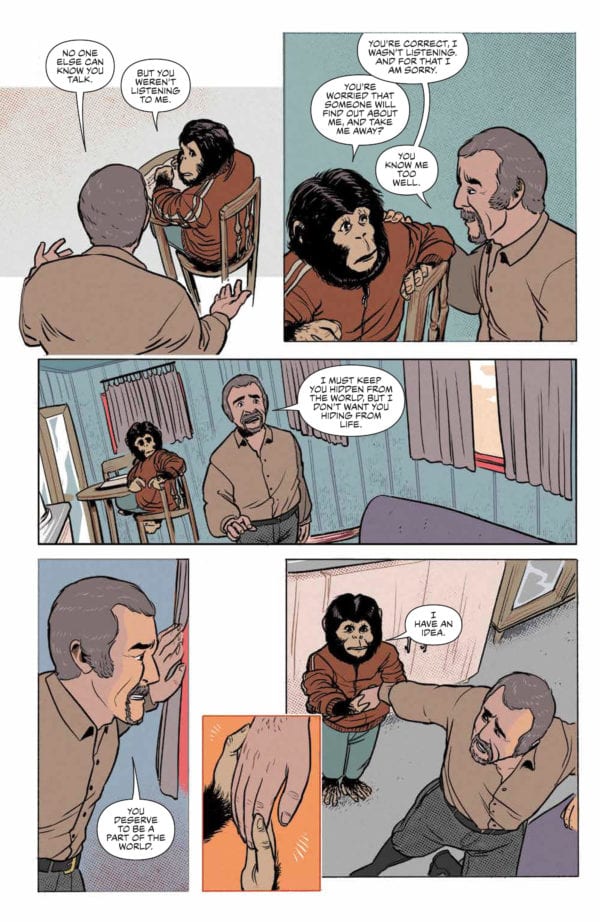 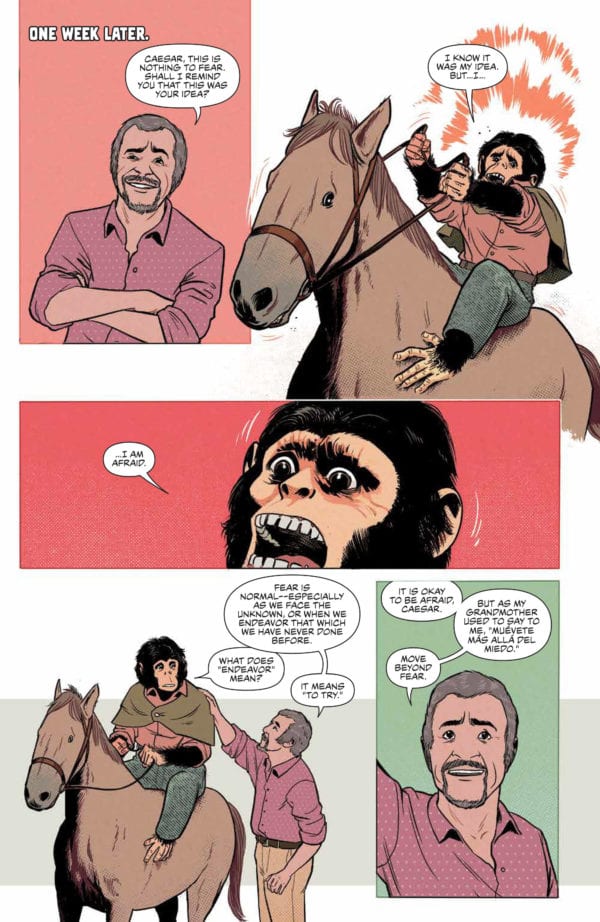 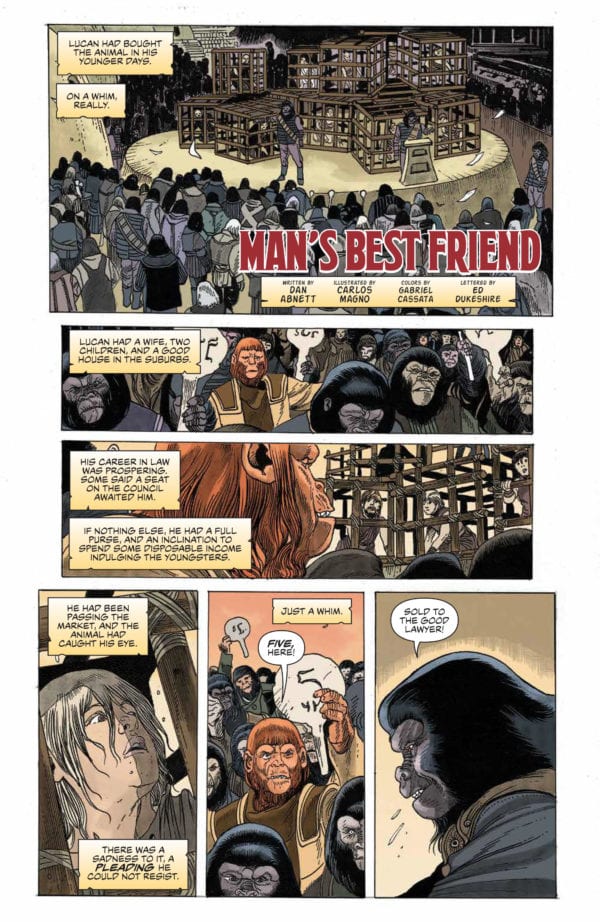 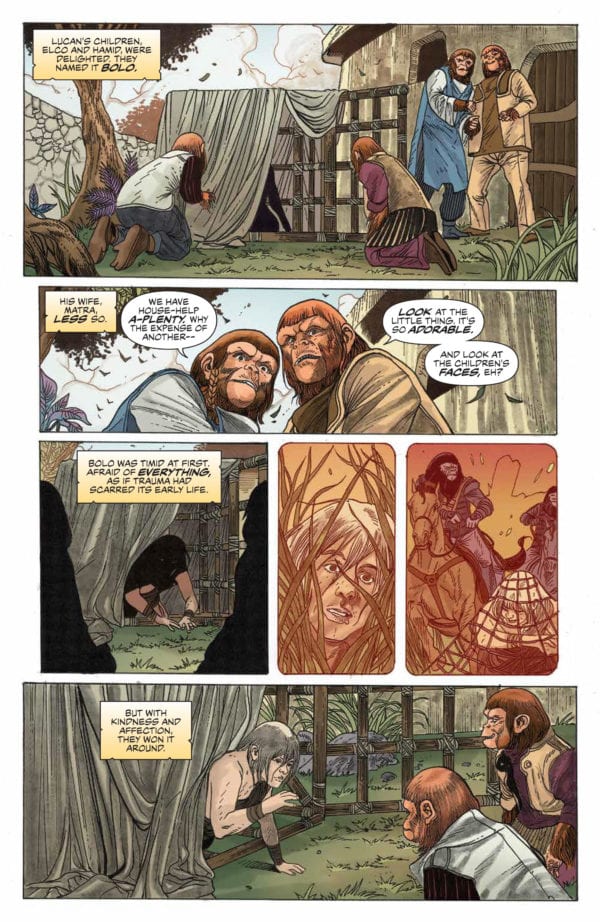 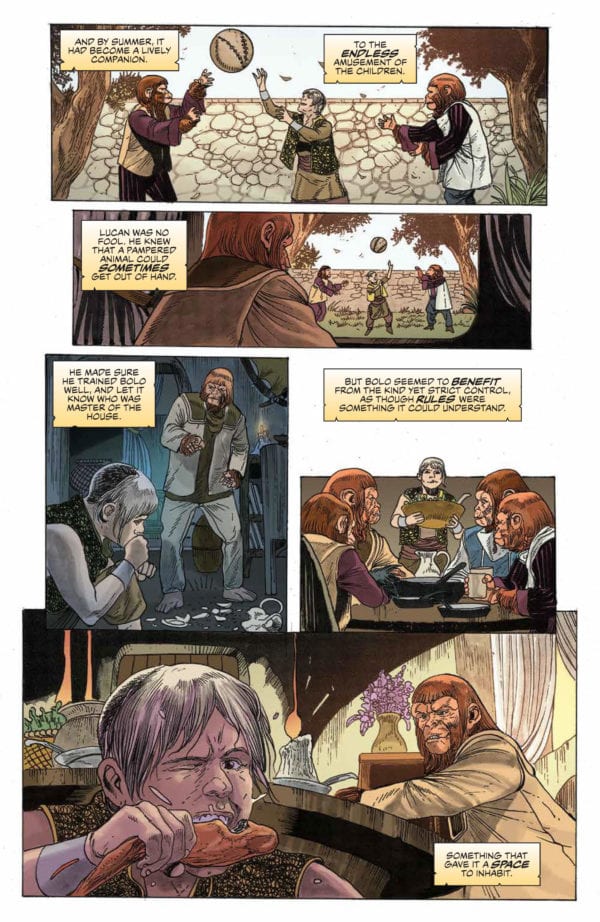 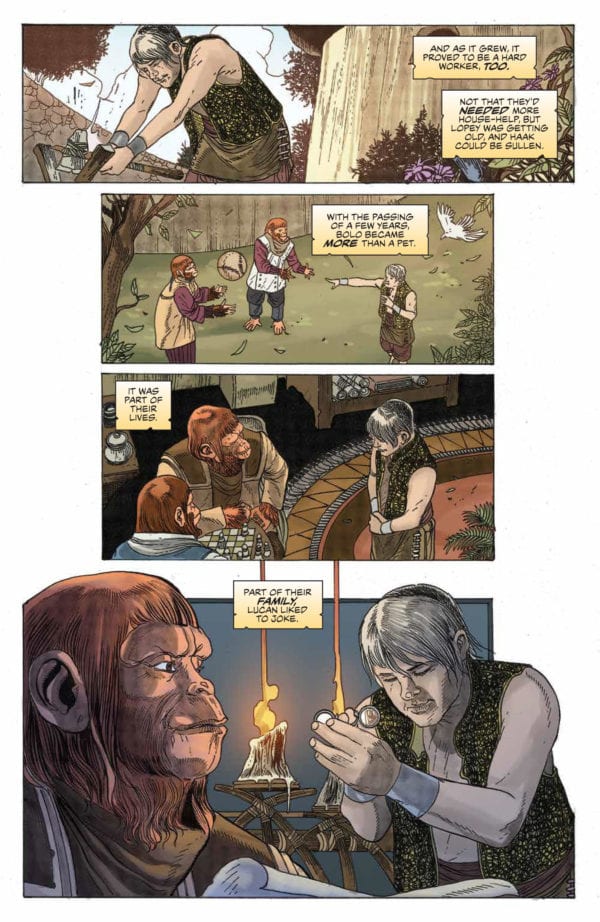 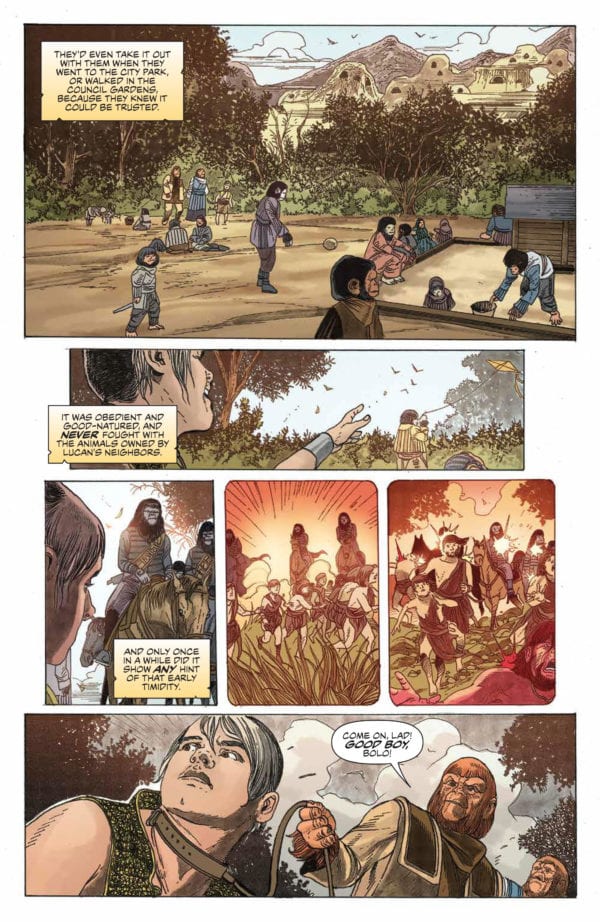 Celebrate over 50 years of one of cinema’s most important franchises with this one-shot collection of stories highlighting the Planet of the Apes’ most dangerous enemy: the beast called man!