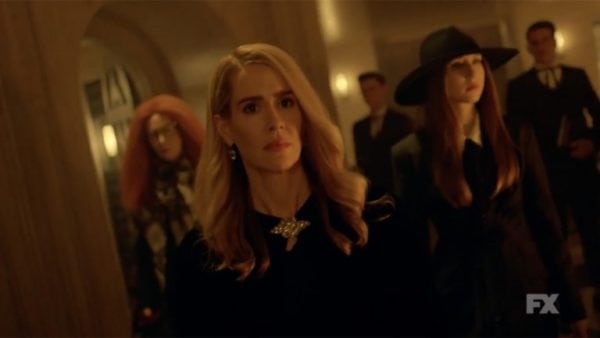 If any show prides itself on having memorable characters, American Horror Story will take that crown. The anthology show switches out characters and stories each season, delivering iconic heroes and villains as much as they do shocking storylines. One of the more exciting factors though is some characters crossover from one season to another.

The upcoming eighth season is titled American Horror Story: Apocalypse and it is teasing the end of this current television universe. Characters from the Murder House and Coven characters are facing off while rumors say we will see iconic locations like Freak Show and the Hotel Cortez. To recap and highlight, let’s dive into the best characters from the previous seven seasons and rank the best of the best! A stipulation to this list, which presents a challenge for any fan. There will be only one character per actor. If I didn’t set this rule, the top 5 is just so much Sarah Paulson. Now with that rule, every AHS actor gets one shot on this list. 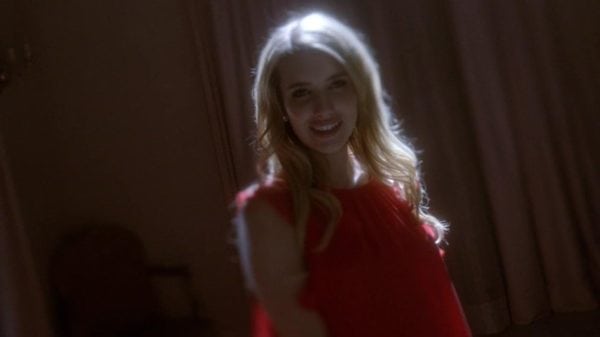 The devious and bitchy Madison Montgomery is one of the most memorable parts of the incredible Coven season. While she never correctly redeemed herself, she was a character that you wanted to see, no matter how much you hated her. No one plays this type of role quite like Emma Roberts, and she sadly has never been able to top this character while on AHS. Madison is returning for the upcoming Apocalypse. 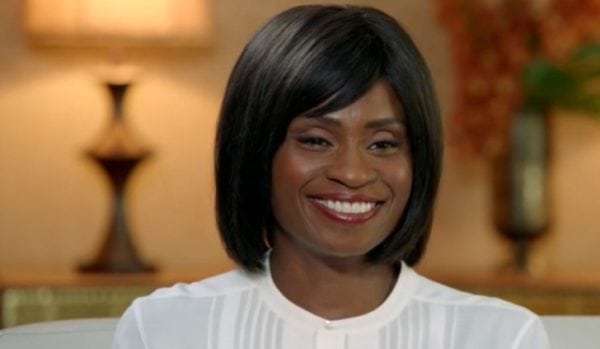 Lee Harris is such a complex character that it took two women to fully portrayal her. During Roanoke, Adina Porter and Angela Bassett shared the duties of playing Lee Harris. Porter played the real character, while Bassett plays Harris in a reenactment. Both add something to the role, but the MVP goes to Adina Porter who dives into the role with everything. Porter put in work to steal this crowded season. 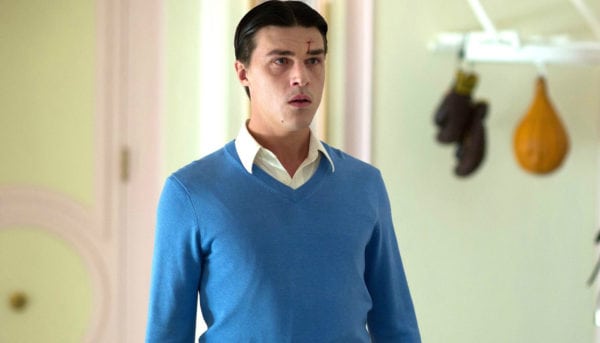 The villain of Freak Show, Dandy Mott is someone you love to hate. Many purely hate the character, but that further proves how amazing Finn Wittrock is at playing Dandy. Throughout his journey in this season, Wittrock’s Dandy Mott took audiences through a mental breakdown with some disgusting side effects. No one will ever forget the literal bloodbath he took after a shocking kill. 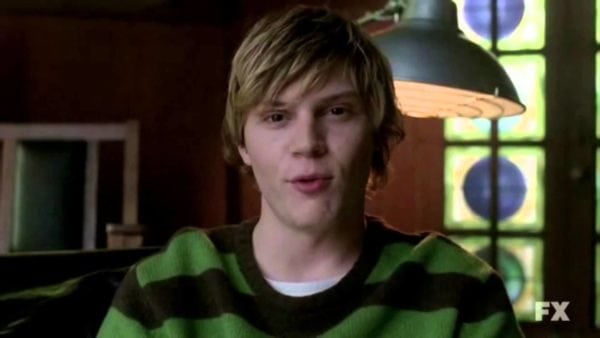 The original “bad boy” of American Horror Story. Tate Langdon is a complex character, like most on the show, but something about this ghost boy sticks with you even to this day. Evan Peters play this ghostly Romeo to perfect opposite fan-favorite Taissa Farmiga and deliveries the season’s thrills and chills. The actor has so many memorable characters, but none have captured as many hearts as Tate. 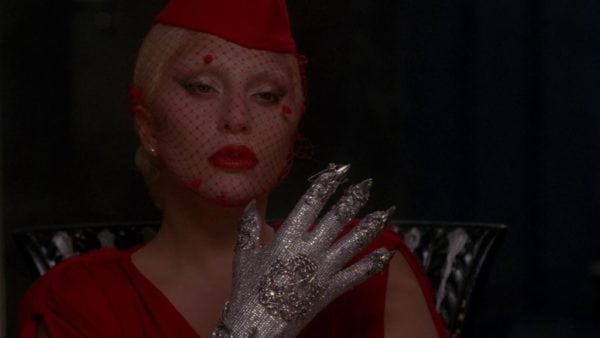 The Countess encapsulates the type of bad-ass women this show is known to have. With some assistance, Lady Gaga carried Hotel through some insane stories and even captured the show a Golden Globe win for acting. The sometimes villainous but always fabulous Countess ran the Hotel Cortez with an iron fist, and while it was too intense at times, she delivered some of the most iconic moments in the show’s history.

Click below to continue on for the top five picks…