Aksys Games has announced the launch of their survival horror adventure game Death Mark on the Playstation 4, Playstation Vita and Nintendo Switch.  The new trailer below introduces the mysterious mark that is appearing on people’s arms that gives the game its name. 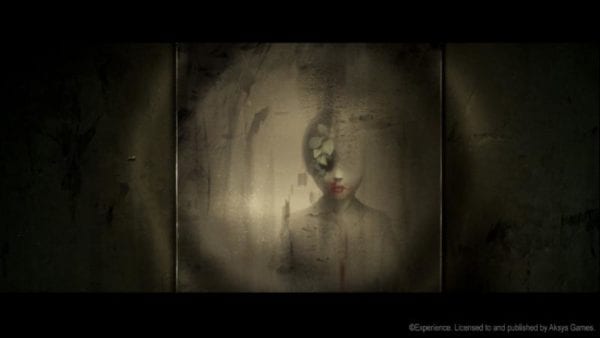 In Death Mark a rumour is spreading throughout Tokyo’s H City of a strange and mysterious mark that is appearing on people’s arms, appearing first as a bite shaped scar, the mark is a curse bringing death to those who have it.  Taking the role of a person who has the mark, players will need to enter a shadowy house said to protect those with the mark.

This highly anticipated survival horror is also available in a Limited Edition that includes an exclusive 96-page full color hardcover artbook, soundtrack CD, a temporary tattoo of the Death Mark and a printed slipcase to keep everything in.

Death Mark is available now for the Playstation 4, PS Vita and Nintendo Switch.