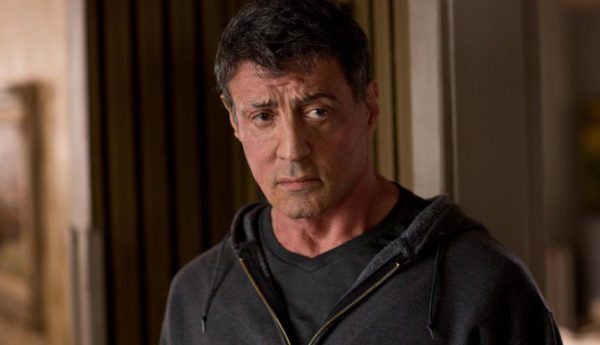 Earlier this year, Sylvester Stallone launched Balboa Productions with the announcement that he’ll be producing a biopic of Jack Johnson, the first ever African-American heavyweight boxing champion of the world, and now comes word that the new company has set a further four projects.

First up is Samaritan, which has Stallone attached to star and is described as “a dark, fresh take on the superhero genre”. The script has been penned by Bragi Schut, and the plan is to shoot the movie in 2019. Plot details are being kept under wraps.

Stallone meanwhile is also set to move ahead with Hunter, an adaptation of James Byron Huggins 2009 novel, which he originally acquired as a possible Rambo V storyline and follows tracker who is hired to hunt down a genetically-engineered beast wreaking havoc on civilisation.

In addition, Balboa has picked up the rights to FBI veteran Michael McGowan’s memoir Ghost: My Thirty Years as an FBI Undercover Agent, and has also tapped retired Army Ranger Max Adams to pen a screenplay set in the world of special ops.

Stallone will next be seen on the big screen in Creed II, which opens in November. He’s currently shooting Rambo V, and is expected to follow this up with The Expendables 4. 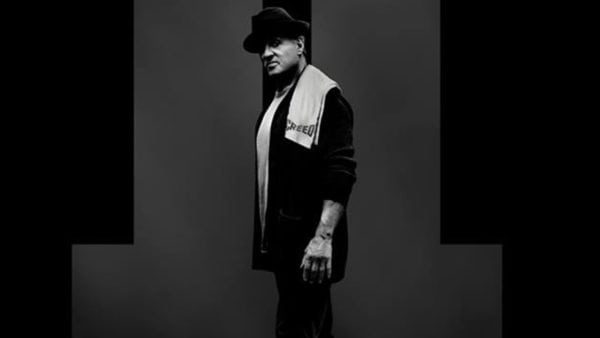