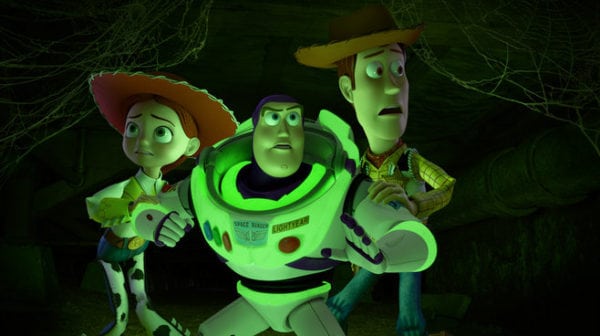 Unless you’ve a heart made of pure stone, chances are you shed – or at the very least found yourself fighting back – a tear or two during the Toy Story gang’s last outing back in 2010, and according to Tim Allen – who voices Buzz Lightyear – we can expect the same again in the upcoming Toy Story 4.

“I gotta resist getting emotional, I don’t want to give it away, but this is an incredibly great story,” said Allen during an appearance on The Talk. “It’s so emotional, it’s so funny, it’s so big, the idea they’ve come up with, I’m startled.  I couldn’t even get through the last scene. They’ve got great characters, but a couple of scenes towards the end are really hard to get through.”

Toy Story 4 had originally been described as a love story between Woody (Tom Hanks) and Bo Peep (Annie Potts), although it was revealed earlier this year that Pixar subsequently scrapped around 75% of the original script by Rashida Jones and Will McCormack, bringing in Stephany Folsom (Thor: Ragnarok) to work on rewrites.

What the plot now entails post-rewrites remains firmly under wraps, but it sounds like whatever Pixar has in store for us, it’s certainly going to tug at the heartstrings once again… 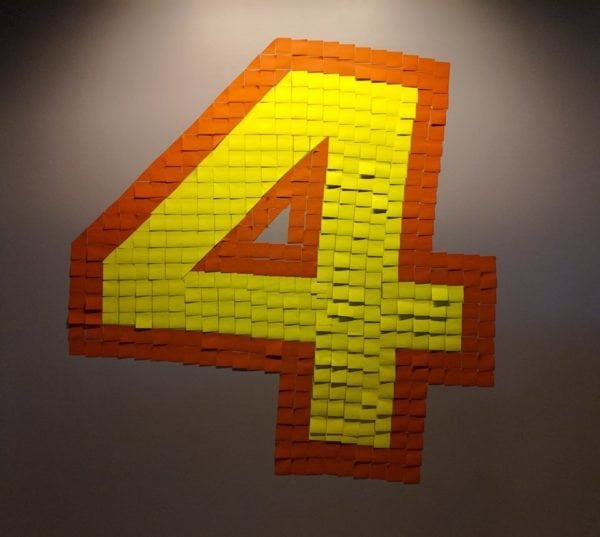