Loki himself, Tom Hiddleston, has revealed that he was terrified to make the first Avengers movie. 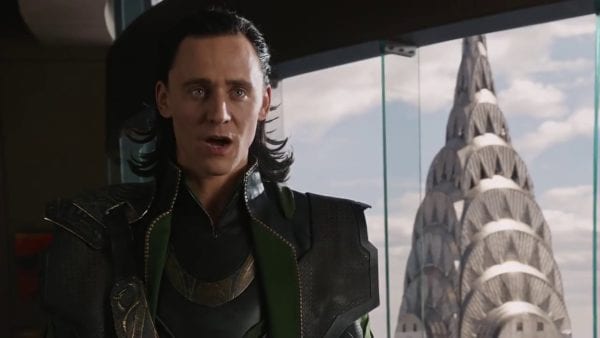 Now that the Marvel Cinematic Universe and the Avengers franchise, in particular, is so well established and successful, it’s easy to forget that this whole project was once quite the risk.

The first Avengers movie wasn’t a sure thing and was a unique venture in superhero circles. Tom Hiddleston, the actor behind the villain Loki, was well aware of the risks, however, and has revealed the terror he felt during an ACE Comic Con panel (Via ComicBook.com):

“I remember being terrified making the first Avengers film, because it wasn’t a given that it was going to work. It only worked based on how hard we worked to make it work if that makes any sense.”

Of course, these days there is nothing stopping the franchise, and Avengers: Infinity War has proved another massive success for Marvel. Meanwile, Marvel Studios also has plans to bring Loki to the small screen as one of several characters set to get their own limited series on Disney’s upcoming streaming service. 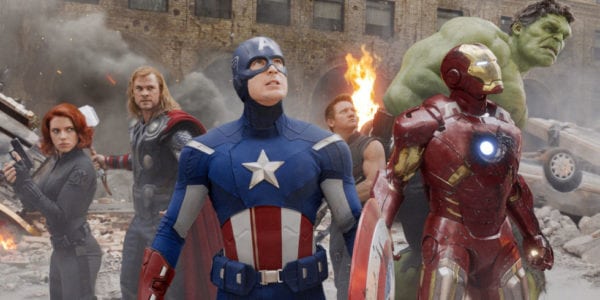