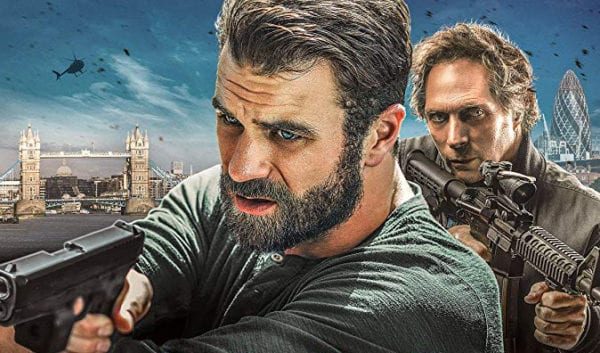 Having premiere exclusively on DIRECTV earlier this month, the action thriller All the Devil’s Men is coming to theaters and on demand in December, and we’ve got an exclusive clip from the film, which features stars Milo Gibson, William Fichtner and Sylvia Hoeks. Watch it below, or check it out over on our YouTube channel…

SEE ALSO: Read our ★★★★ review of All the Devil’s Men here

All The Devil’s Men follows a team of hardened military operatives on a relentless manhunt through the backstreets of London. The explosive action-thriller finds a battle-scarred mercenary in the War on Terror who is forced to go to London on a manhunt for a disavowed CIA operative, which leads him into a deadly running battle with a former military comrade and his private army.

All the Devil’s Men is available now on DIRECTV and comes to U.S. theaters and on demand on December 7th.