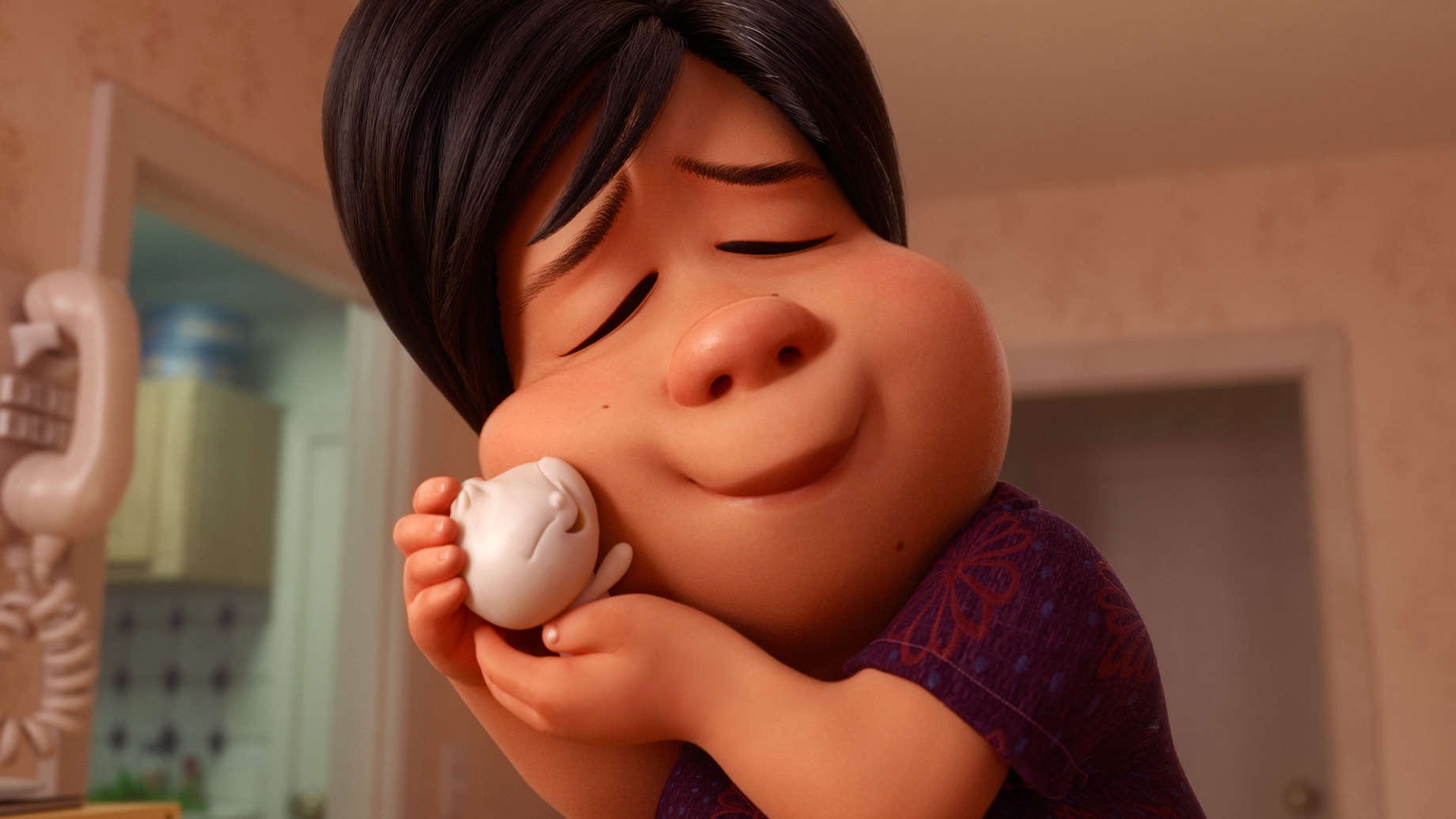 Flickering Myth’s Tai Freligh attended a recent press tour for Disney Pixar’s Incredibles 2 DVD release and sat down to talk with director Domee Shi and producer Becky Neiman-Cobb about Bao, the short film that ran in front of Incredibles 2 in theaters and is also available on the home video release.

Shi has the distinction of being the first female director of an animated short at Pixar Studios.  We asked Domee and Becky what the reaction to the film was from not only the Asian community, but film-goers in general, to talk a bit about the representation of strong moms in both films, the state of opportunities for women in animation, and whether or not she’s working on a feature-length film or not (hint: she is).

We thank director Domee Shi and producer Becky Neiman-Cobb for taking the time to speak with us.

Bao is a short film that ran in front of Incredibles 2 in theaters and is included on the DVD/Blu-Ray, which was released on October 23rd via digital, and is now available on DVD, 3D Blu-ray, Blu-ray and 4K UHD as of November 6th in the US and November 12th in the UK.

Bao is the story of about how an aging and lonely Chinese mother, suffering from empty nest syndrome, receives an unexpected second chance at motherhood when her homemade dumpling comes to life.