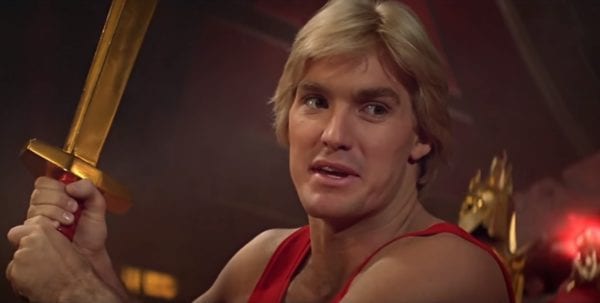 After its proposed reboot with director Matthew Vaughn (X-Men: First Class) fizzled out, 20th Century Fox is set to take another crack at bringing Flash Gordon back to the big screen with the studio enlisting Overlord director Julius Avery to write and direct a new take on the iconic pulp hero.

Details on the project are scarce, but Deadline reports that Australian filmmaker Avery is a huge fan of the character, having grown up loving the Flash Gordon comic strip, and the studio is said to have been very impressed with his pitch for the material.

Created by Alex Raymond as competition for the hugely-popular Buck Rogers comic strip, Flash Gordon made his first appearance back in 1934 as a polo player and Yale University graduate who finds himself thrust into an adventure to save Earth from Ming the Merciless, the tyrannical ruler of the planet Mongo. It has spawned a number of adaptations, most notably the Buster Crabbe film serials of the 1930s, and the 1980 feature film starring Sam J. Jones.

Kingsman director Matthew Vaughn initially signed onto the project in 2015 and confirmed two years later that he was still attached, but was struggling to come up with a take as he felt that “Guardians of the Galaxy kind of stole what I would have liked to have done with it.” 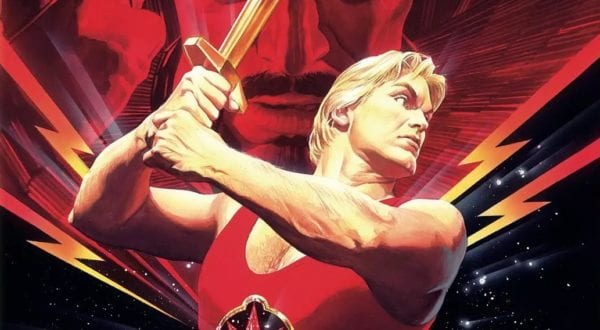