Sideshow has unveiled a batch of images for Kotobukiya’s upcoming 1/6th scale X-Men: Marvel Universe Weapon X statue. The collectible is available to pre-order now, priced at $319.99 and is expected to ship June-August 2019; check out the promotional images here… 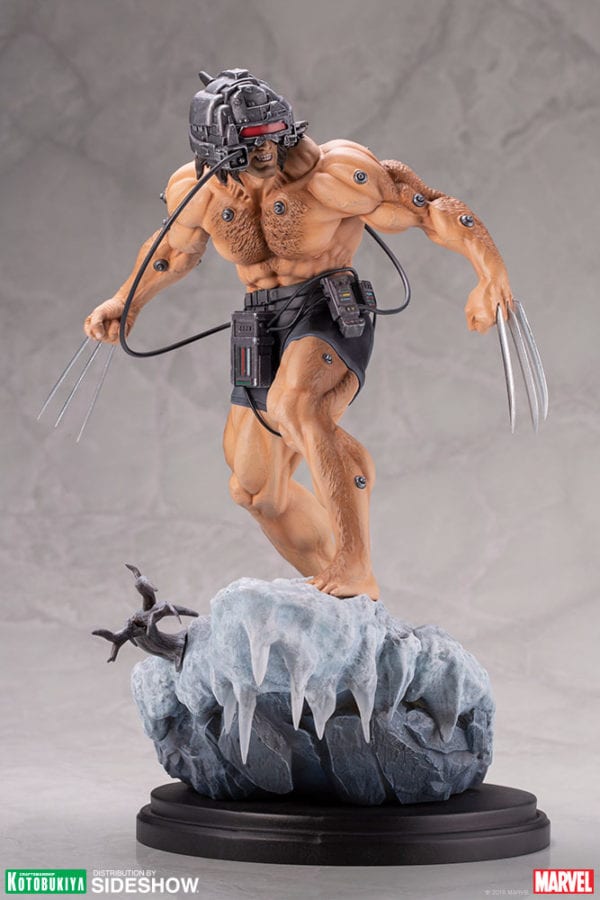 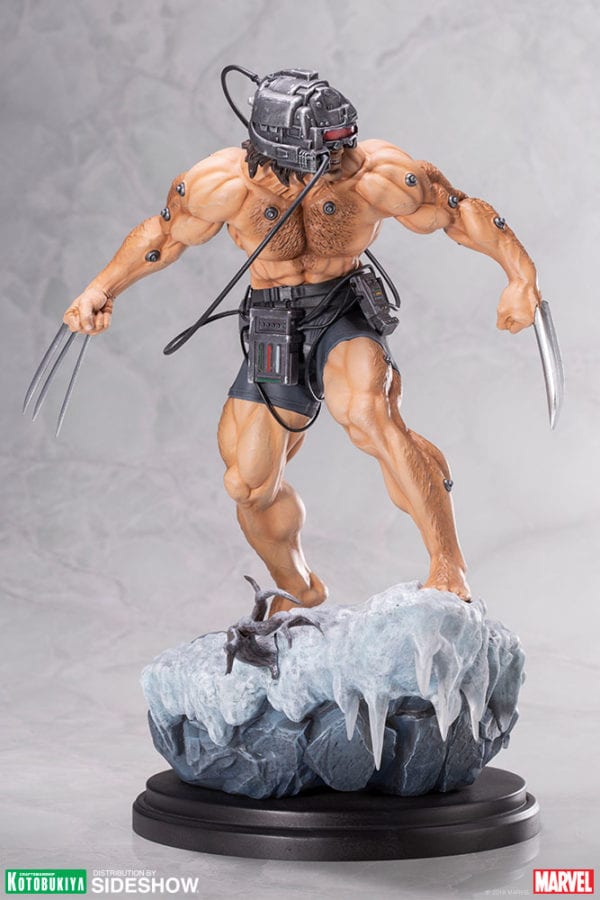 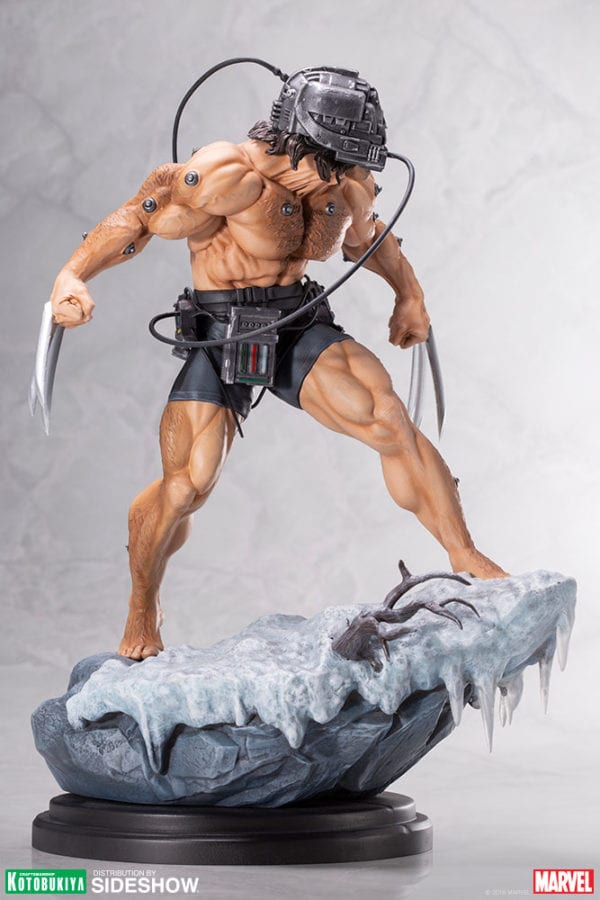 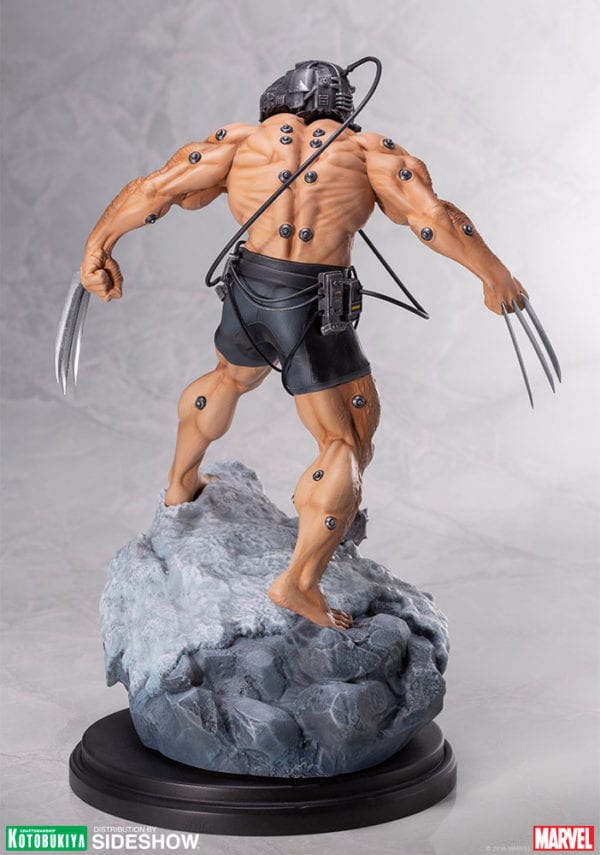 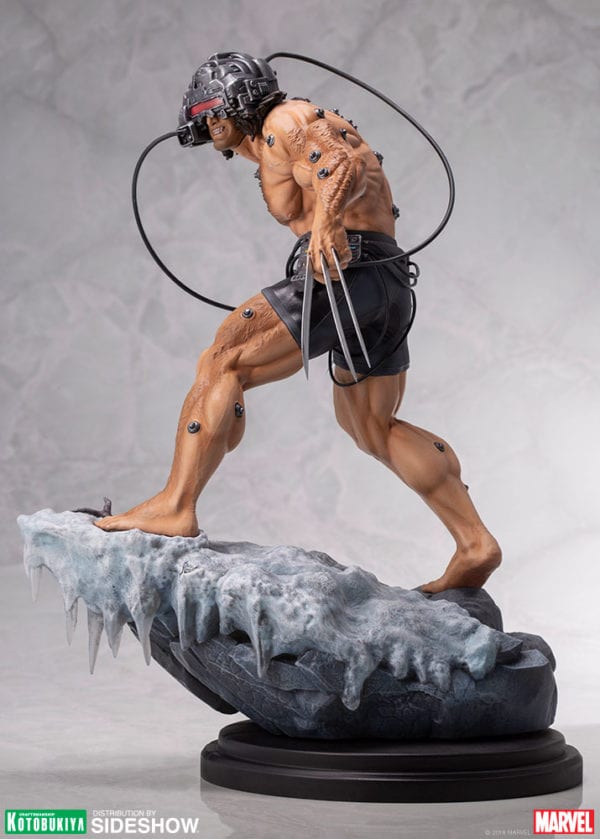 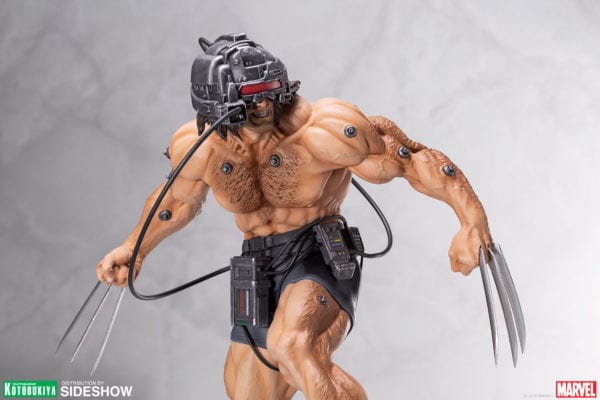 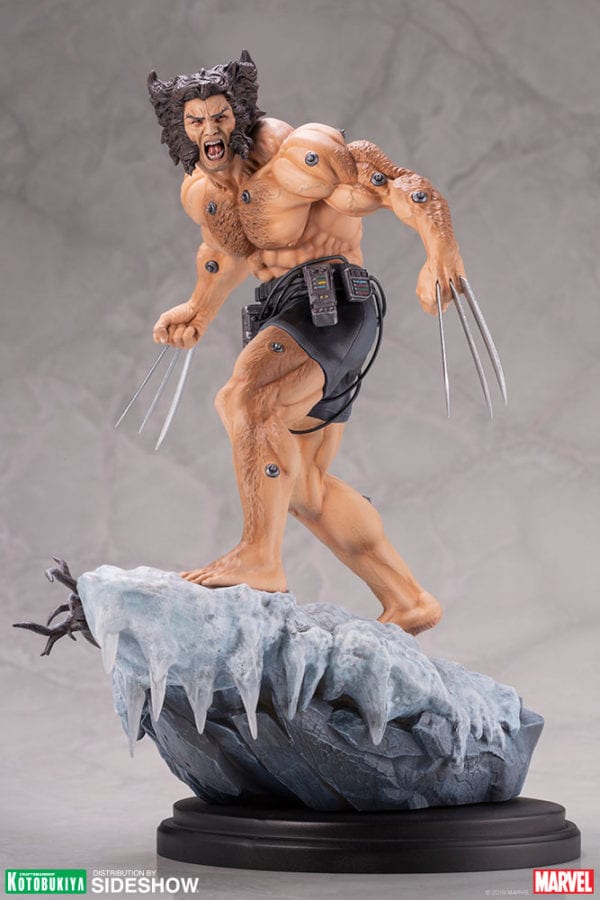 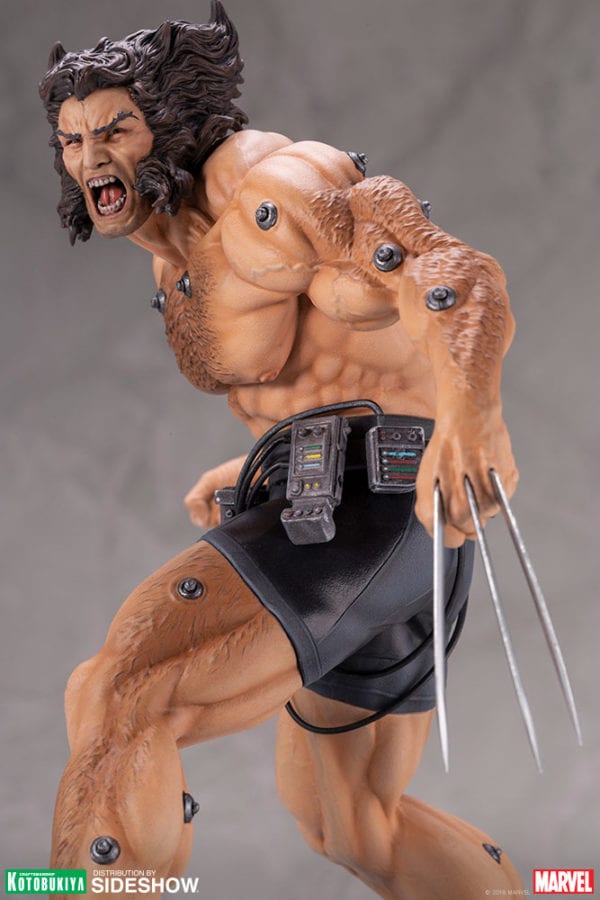 Sculpted by Erick Sosa, this finely crafted statue depicts a grieving Wolverine who has escaped from the research facility where he was subjected to Experiment X, a brutal experiment that involved bonding the mutant’s skeleton with admantium and erasing his memories.

The statue recreates the scene where the fugitive mutant is running down a snowy mountain road after his escape, which is considered to a crucial point in the character’s storyline.

The diorama base is modeled after the harsh winter environment in the remote area of Alberta, Canada where Department K is located. Although the motif of the statue differs from the statues of the – Danger Room Sessions- series, Weapon X fits perfectly alongside the other X-Men Fine Art Statues.