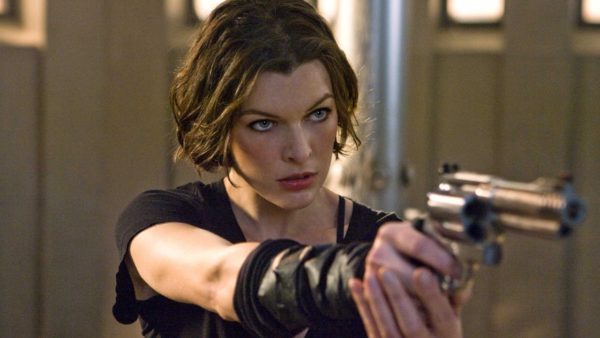 Tom Hughes (London Town) and Milla Jovovich (Resident Evil) have signed on to star in an adaptation of Hugo Pratt’s classic adventure comics Corto Maltese, which has Brotherhood of the Wolf and Silent Hill helmer Christophe Gans attached to direct.

“Corto Maltese has been a dream project for me since I was a boy reading comics,” Gans tells Variety. “Now that I have the opportunity to bring this incredible story to the big screen, I can think of no better actor to play the adventurous Corto after meeting with Tom Hughes, whom I followed in the TV series Victoria, and who has emerged as one of Britain’s truly top actors.”

“We are assembling a brilliant and talented cast to bring Corto Maltese to life,” added producer samuel Hadida. “I have known Milla Jovovich for a long time, having produced the Resident Evil films that made her a star. After meeting her with Gans, Milla immediately found her vision to play this role and we are convinced that there could be no better choice.”

Variety reports that the movie will see the titular sailor and adventurer Corto Maltese “hired by a Chinese revolutionary group to hijack the armored train of the Russian Emperor Czar Nicolas II that is transporting his gold from St. Petersburg to Vladivostok with multiple schemes to capture this priceless treasure.”

The property is being viewed as a potential franchise in the vein of Indiana Jones and Pirates of the Caribbean, and principal photography is set to get underway in January, with a cast that also includes James Thierree (Chocolat) and Mark Dacascos (Crying Freeman). 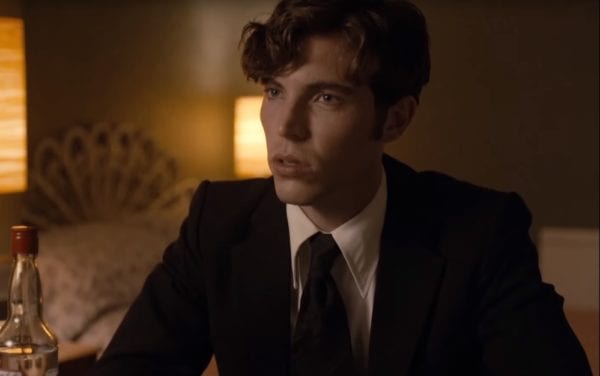