Miranda Otto, one of the stars of Chilling Adventures of Sabrina, says filming the show reminded her of The Lord of the Rings. 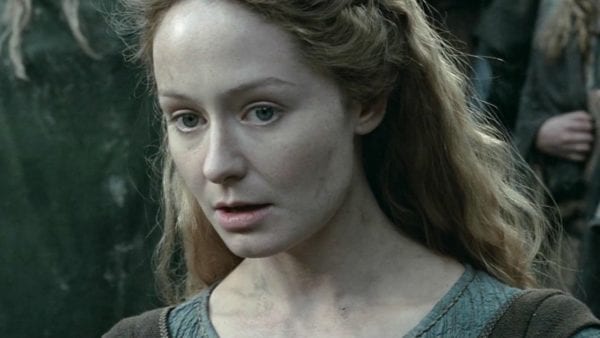 Middle-earth fans may remember Miranda Otto back when she was playing Éowyn in The Lord of the Rings. The actress can now be seen in Netflix’s new horror series Chilling Adventures of Sabrina (playing Zelda) but apparently making the show reminded her of her time in New Zealand.

Speaking to Vulture, Otto was asked about the Spellman house and what it was like filming on such a detailed set: “I love all the sets. I particularly love our house because there’s just this amazing amount of detail in everything. In that way, it reminded me a little bit of Lord of the Rings, when you walked on that set. The detail in all of the props, in every piece that was on the wall. Everything has a history and a purpose, and there’s nothing generic in there at all. It’s a real treat to come onto the set and have a look.”

What have you made of Sabrina so far? Let us know how you think it compares to other horror series the platform has released.

Chilling Adventures of Sabrina imagines the origin and adventures of Sabrina the Teenage Witch as a dark coming-of-age story that traffics in horror, the occult and, of course, witchcraft. Tonally in the vein of Rosemary’s Baby and The Exorcist, this adaptation finds Sabrina wrestling to reconcile her dual nature — half-witch, half-mortal — while standing against the evil forces that threaten her, her family and the daylight world humans inhabit. 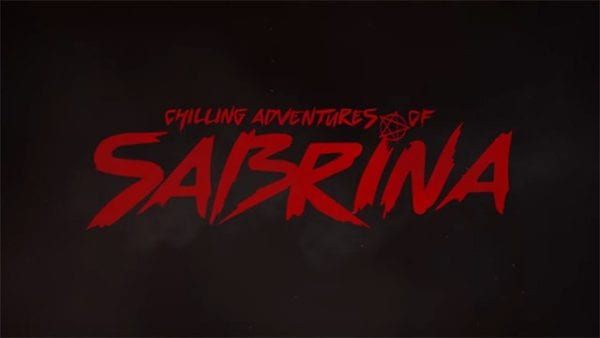