With a little under a month to go until the release of Mortal Engines, a new IMAX poster has been released for the upcoming adaptation of Philip Reeve’s award-winning sci-fi fantasy book series featuring Hera Hilmar’s Hester Shaw; check it out here… 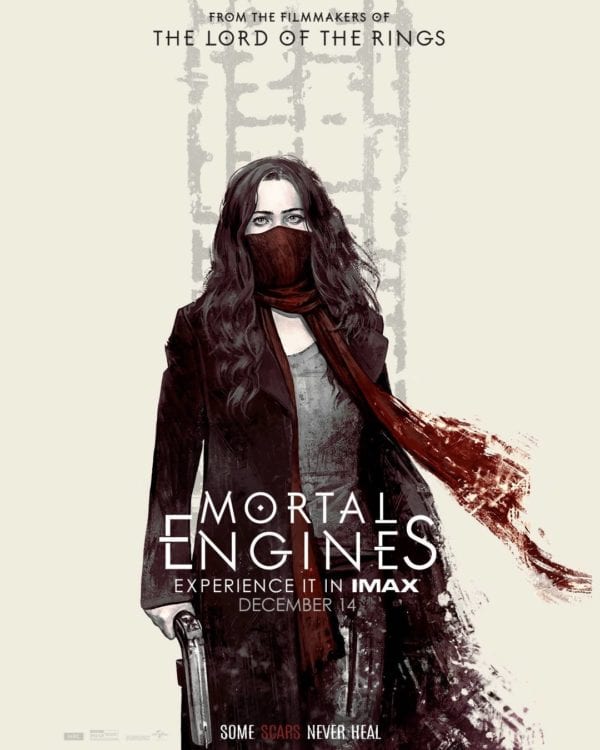 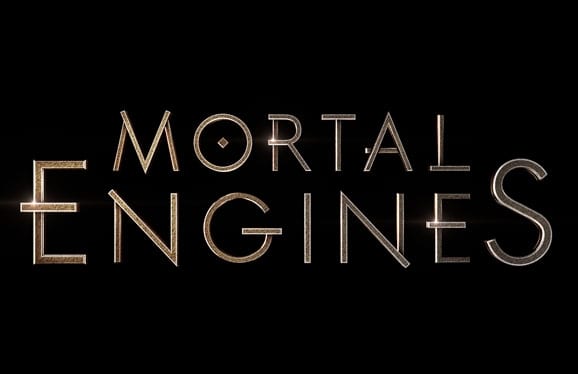