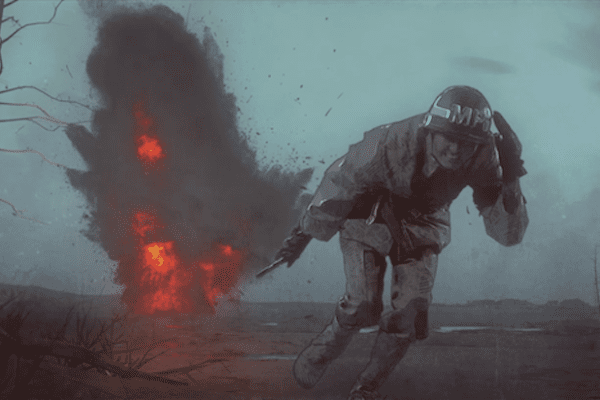 Netflix has announced that it has ordered the four-part World War II drama The Liberator, which is set to use a new technology called Trioscope Enhanced Hybrid Animation, which blends live-action and CGI.

The Wrap reports that the series has been created by Jeb Stuart (Die Hard, The Fugitive) and is based upon Alex Kershaw’s book The Liberator: One World War II Soldier’s 500-Day Odyssey.

The Liberator will follow the exploits of the 157th Infantry Regiment, a National Guard unit from Oklahoma comprised of cowboys, Native Americans and Mexican-Americans, as they fight their way across Europe, from the invasion of Italy to the liberation of Dachau concentration camp.

Grzegorz Jonkajtys, who has developed the new Trioscope Enhanced Hybrid Animation with L.C. Crowley of animation studio School of Humans, is set to direct all four episodes, which are being produced by A+E Studios and Unique Features.