Entertainment Weekly has unveiled a new image  from The CW’s upcoming Arrowverse crossover ‘Elseworlds’ which gives us a new at Ruby Rose as Batwoman; take a look here… 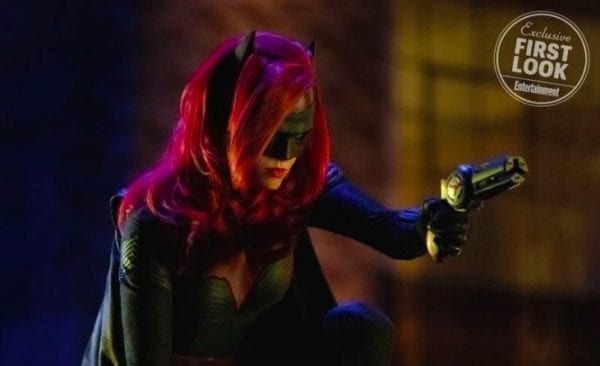 “It’s a strange feeling to put on a suit like this that has been custom made for you knowing that it’s going to transform you into a character that does amazing things,” states Rose. “You feel very empowered and it just instantly changes everything you feel in that moment.”

“The fact that she is an outwardly gay superhero, which is something growing up I would’ve loved to have seen on my TV, was a big deciding factor as to why I was so passionate about the role,” Rose continues. “This [role] just meant a lot more to me because I could relate in so many ways and, at the same time, felt like this was a job that would give me a purpose every day coming into work beyond just getting to live my dream, which is acting, and would be far more rewarding than anything I’ve done in the past.” 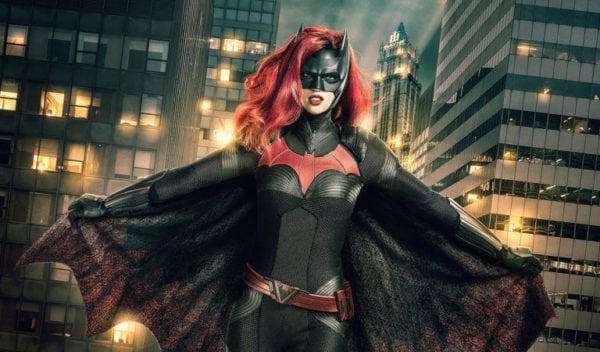