From the 20th-26th November, get your friends together and dive right into the action with the Overwatch Free Trial on Xbox One, Playstation 4 and PC.  Pre-download Overwatch on consoles now in preparation for the free trial period. 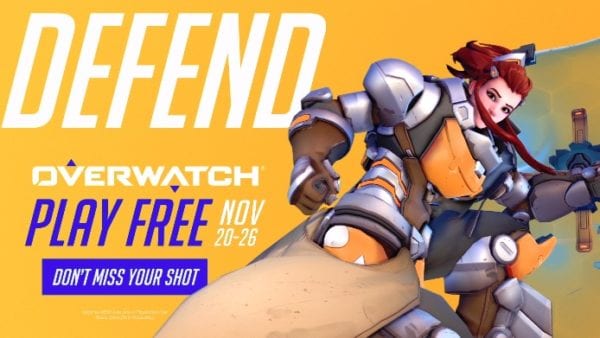 During this free trial the game’s entire content will be free to enjoy, that includes the full roster of 29 heroes including the recently released hero Ashe, there will be 19 maps available to play on through a variety of different game modes, such as Arcade, Quick Play and Custom Games.  Players who want to go through training before jumping into the action can learn the ropes in a series of training modes: Tutorial, Practice Range and Practice vs. AI.  There will also be the opportunity to level up, earn Loot Boxes and unlock customisation options, plus if you purchase the game afterwards, all progress will be kept (providing you use the same account).

For a limited time, players will have the opportunity to unlock in-game rewards by linking their Blizzard and Twitch accounts and watching the Overwatch streams.  These in-game rewards will consist of three Ashe-themed sprays. 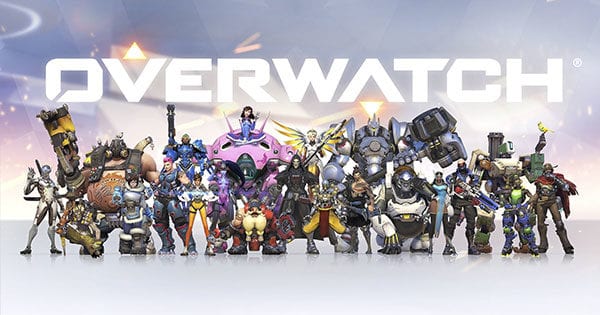