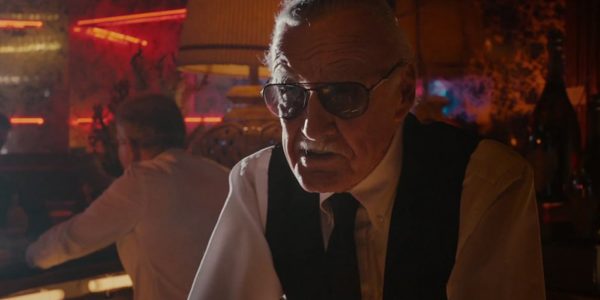 Some incredibly sad news this evening, as Marvel icon Stan Lee has passed away aged 95, with his family attorney confirming a report from THR which said that the legendary comic book creator died earlier today after being rushed to the Cedars-Sinai Medical Center in Los Angeles.

Lee’s comic book career began in 1939 as an assistant at Timely Comics, the company that would evolve into Marvel, and he quickly found himself installed as editor before he reached the age of 19. However, it wasn’t until the 1960s that his career really began to flourish, when – contemplating an exit from the industry – he teamed with Jack Kirby to create the superhero team Fantastic Four. The first issue, released in 1961, would revolutionise superhero comics and led to an incredibly successful period of creativity and success for both Lee and the company, with Lee going on to co-create some of the biggest characters in pop culture, including the likes of Spider-Man, The Hulk, Thor, Black Panther, Iron Man, Daredevil, Doctor Strange and X-Men.

The incredibly prolific Lee would spend the 1960s scripting and editing the majority of Marvel’s series, before becoming Marvel’s publisher in 1972, at which point he stepped back from writing. He would however remain the public face of Marvel for the remainder of his life, winning a new generation of fans through his frequent cameos in Marvel’s feature films, beginning with X-Men in 2000 through to this year’s Black Panther, Avengers: Infinity War, Ant-Man and the Wasp and Venom.

Like so many millions around the world, Stan Lee’s work, his stories and creations have brought so much joy to everyone here at Flickering Myth and we’re incredibly saddened by his passing. He was a true visionary and an inspiration, whose influence and legacy will live on forever. Rest in peace Mr. Lee, and thank you for everything. Excelsior! 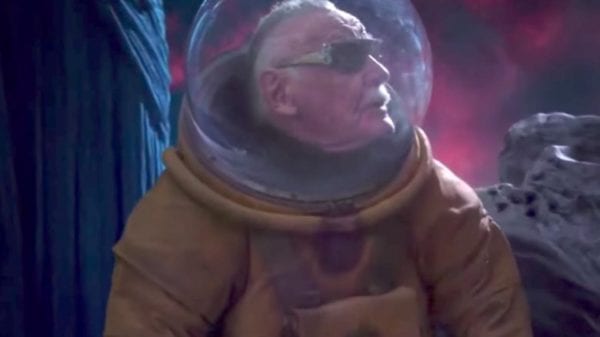