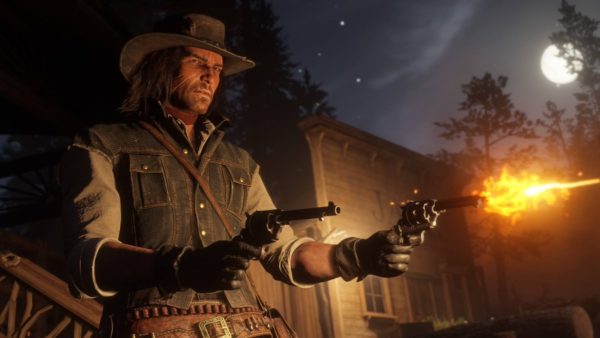 After several delays, the hugely anticipated Red Dead Redemption 2 launched this past week to near-unanimous critical acclaim, along with a record-breaking $725 million in retail sales in its first three days.

This is being touted as the biggest opening weekend of any entertainment product in history, topping this year’s Avengers: Infinity War which pulled in $640 million in worldwide ticket sales in its opening weekend.

However, Red Dead Redemption 2 missed out on the biggest entertainment launch ever – that still remains fellow Rockstar Games monster Grand Theft Auto V, which launched on a Tuesday and shifted $1 billion in retail sales between Tuesday and Thursday.

Red Dead Redemption 2 is sitting on 97% on metacritic, making it the best reviewed game of 2018, and joint first with Grand Theft Auto V, Super Mario Odyssey and The Legend of Zelda: Breath of the Wild as the best reviewed titles of the current generation. 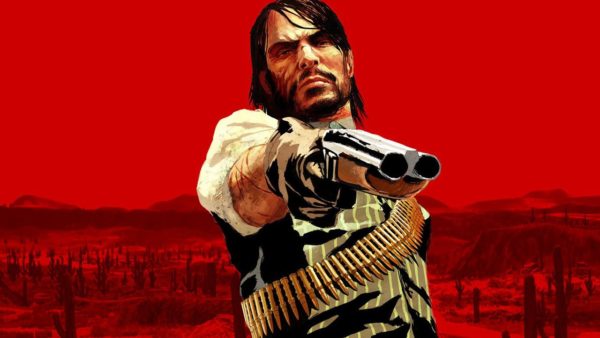 After a robbery goes badly wrong in the western town of Blackwater, Arthur Morgan and the Van der Linde gang are forced to flee. With federal agents and the best bounty hunters in the nation massing on their heels, the gang must rob, steal and fight their way across the rugged heartland of America in order to survive. As deepening internal divisions threaten to tear the gang apart, Arthur must make a choice between his own ideals and loyalty to the gang who raised him. 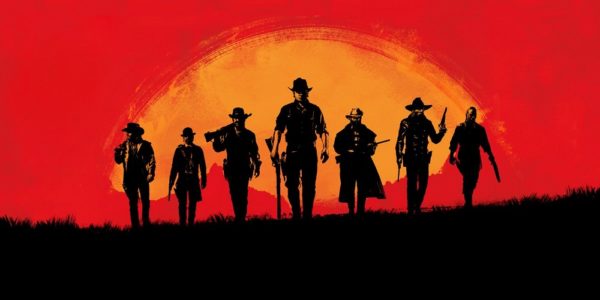