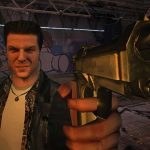 Max Payne is going to return on gaming consoles as Remedy Entertainment and Rockstar Games have announced they are remaking Max Payne and Max Payne 2: The Fall of Max Payne for current gen consoles. Released in 2001, Max Payne followed the titular NYPD officer as he went undercover to find the people responsible for the murder of his wife and […] 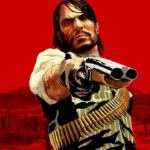 After a monster opening weekend where it racked up $725 million in retail sales (the second biggest entertainment launch of all time after Grand Theft Auto V), Rockstar’s Red Dead Redemption 2 has now hit another milestone. In its first eight days on sale, the critically-acclaimed western has shifted 17 million copies worldwide, topping the […]

After several delays, the hugely anticipated Red Dead Redemption 2 launched this past week to near-unanimous critical acclaim, along with a record-breaking $725 million in retail sales in its first three days. This is being touted as the biggest opening weekend of any entertainment product in history, topping this year’s Avengers: Infinity War which pulled […] 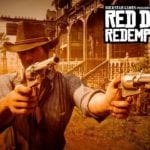 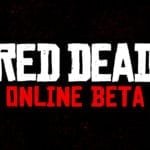 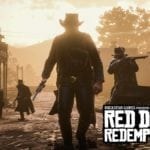 As its October release date draws ever closer, Rockstar Games has unveiled a new trailer for its hugely-anticipated Western sequel Red Dead Redemption 2, this time offering up our very first look at some gameplay; check it out here… After a robbery goes badly wrong in the western town of Blackwater, Arthur Morgan and the […] 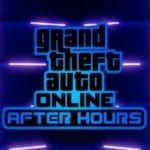 It’s time to get ready for the nightlife in Los Santos as the After Hours update is coming to GTA Online on the 24th July.  Not only will this update be bringing world class talent and the nightclubs to Los Santos it also sees the return of GTA IV’s Gay Tony.  Not met Tony Prince before? Meet […] 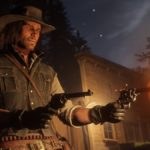 Following on from last week’s trailer [watch it here], Rockstar Games has now unveiled a batch of screenshots for its hugely-anticipated Old West epic Red Dead Redemption 2; check them out here…   After a robbery goes badly wrong in the western town of Blackwater, Arthur Morgan and the Van der Linde gang are forced […] 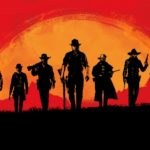 Rockstar Games has released the newest trailer for the highly anticipated video game, Red Dead Redemption 2, the sequel to the 2010 hit and third in the Red Dead series. The game is set for release on the Xbox One and Playstation 4 on October 26, 2018. Watch the trailer below… Red Dead Redemption 2 will act as […] 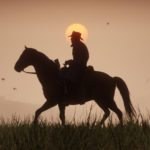 Having pushed back the release of Red Dead Redemption 2 last May to allow themselves more time to perfect the game, Rockstar has now announced that the hotly-anticipated sequel is set for release this coming October. Here’s the official statement from Rockstar’s website: We are excited to announce that Red Dead Redemption 2 will be […]