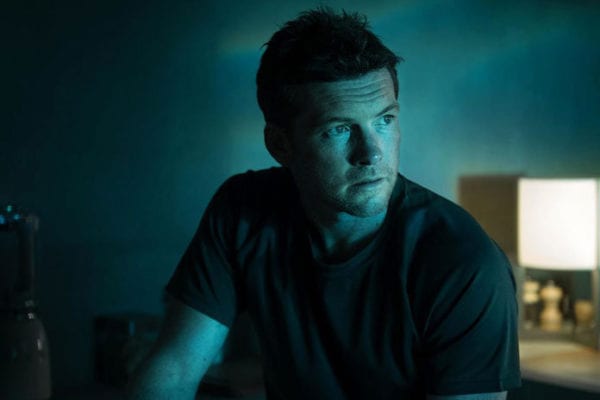 Avatar star Sam Worthington has signed on for the lead role in an as-yet-untitled action-thriler from director Brad Anderson (Session 9, The Machinist).

According to THR, the Netflix film – previously titled Fracture – will see Worthington playing a father how has to find his courage and hold onto his sanity after his wife and daughter disappear during an ER visit.

The film has been scripted by Alan B. McElroy, whose credits include Spawn and Wrong Turn.

Worthington was last seen in the sci-fi thriller The Titan, and he is currently in the middle of shooting James Cameron’s Avatar sequels. Anderson’s latest film Beirut (a.k.a. The Negotiator in the UK) was released earlier this year and starred Jon Hamm and Rosamund Pike. 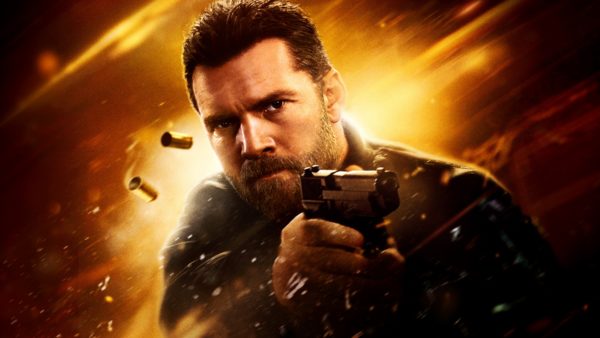