Carla Gugino, one of the stars of The Haunting of Hill House, says that she would be up for playing a new character if the show returns for season two. 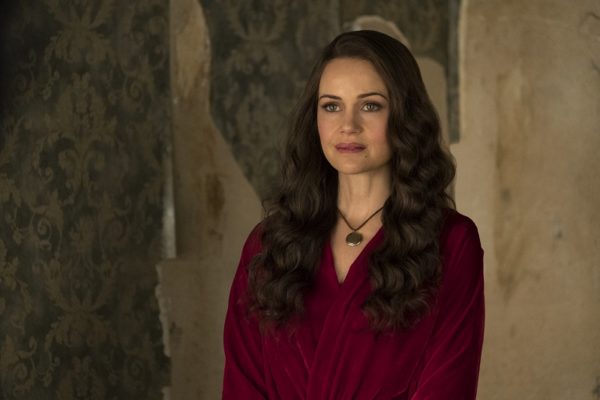 The Haunting of Hill House is a verified hit with many people clamouring for a second outing for the Netflix horror series. While a second season hasn’t beeen annoucned and the story of the Crains is apparently finished according to creator Mike Flanagan, there is some speculation that the second season could see a new story take place.

One person who is down for some more of the show is Carla Gugino, who told The Hollywood Reporter that she would love to return as a new character if the show becomes an anthology series:

“Mike Flanagan said he would be interested in the notion of an anthology, where some actors come back to play different characters. I think he feels like he has told the complete story of the Crain family. But if I was invited and I was able to, I would really love to, just because I do love to collaborate with him.

“When you find [a like-minded collaborator] — and in the case of Mike Flanagan that is for sure the case — then I’m always excited about the idea.”

Of course, it’s impossible to tell what a second season of the show might look it if it goes down the anthology route… however, would you like to see the show come back and keep actors like Gugino invovled? Let us know in the comments. 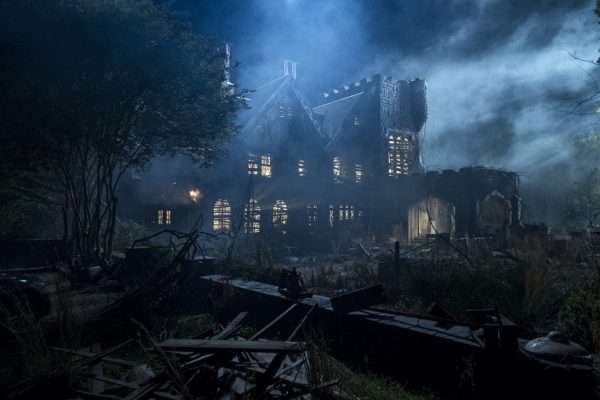