EJ Moreno on the movies you might have missed in 2018…

In a year filled with incredible films, there’s been plenty of room to shine. Sony’s Venom found a place at the box office in a year with films like Aquaman, Avengers: Infinity War and Black Panther. Hereditary shocked audiences and scared up some considerable money for its studio A24. Cinema newcomers like Lady Gaga and Boots Riley rocked viewers, and there’s been a handful of directorial debuts like Bradley Cooper and Jonah Hill. But even with all of that, there is still plenty of films that flew under the radar. Imagine being the film released anywhere near the box-office titan like Infinity War! So, let’s take a moment to remember and showcase some movies that need a first or second glance from viewers. 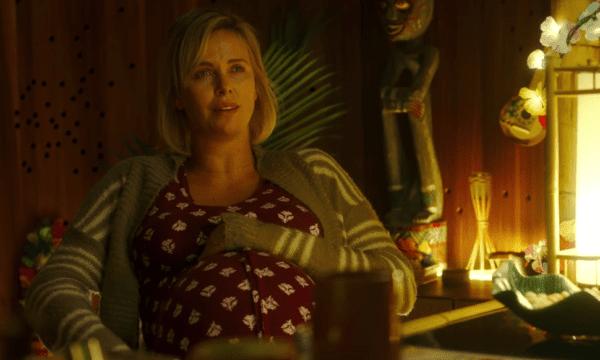 An indie film like Tully isn’t going to take the box-office by storm but coming days after Infinity War won’t make it easier. Making only $15 million in its run, this Diablo Cody-written, Jason Reitman-directed piece didn’t get enough love. Charlize Theron dives headfirst into her role as Marlo, a mother dealing with three kids and a mysterious nanny that comes into her life. Think of Tully as a far less posh Mary Poppins! 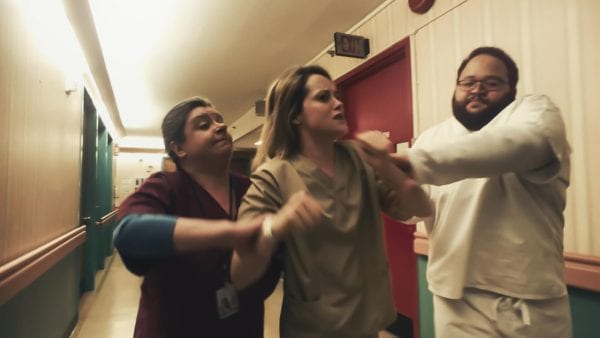 Steven Soderbergh directed Claire Foy in one of her best performances of the year, and somehow, no one talked about it! Unsane is one of Bleecker Street’s many releases this year and the film shined above many of the others. Mostly due to the strong direction and claustrophobic horror, but Foy’s performance elevates this beyond all else. If you can get past the “shot on an iPhone gimmick,” then this is a must-see for horror fans. 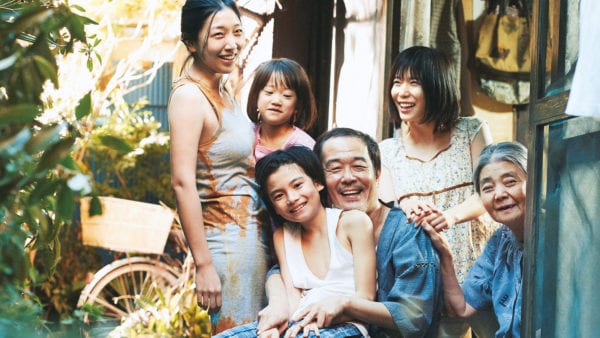 This Cannes Film Festival darling, Shoplifters is a must-see for all film lovers. This Japanese film went on to win the Palme d’Or, the biggest award at Cannes and is a shoo-in for the 91st Academy Awards. Shoplifters tells the story of a family that must shoplift to survive their life in poverty. Things become more complicated when they find a young abused girl and welcome her into their strained home.