Hulu’s revival of Veronica Mars has just casted two new characters. According to Deadline, Clifton Collins Jr. (Westworld) and Izabela Vidovic (Wonder) are set to star in the revival season of the mystery series. 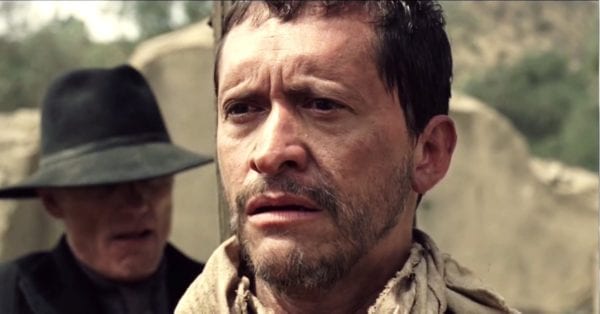 Collins will portray Alonzo, a mid-level hitman for a Mexican cartel. Because of his facility with English, he’s chosen by his boss to travel to Neptune to take out whoever killed his wife’s nephew. The more time Alonzo spends in the U.S. the more doubts creep in about his chosen career field, particularly when he falls hard for a local girl.

Vidovic is set to play Matty Ross. When teenaged Matty Ross loses the most important person in the world to her in an act of violence, she isn’t content to wait for justice. She goes after it herself in acts so brazen, they remind Veronica of the girl she used to be.